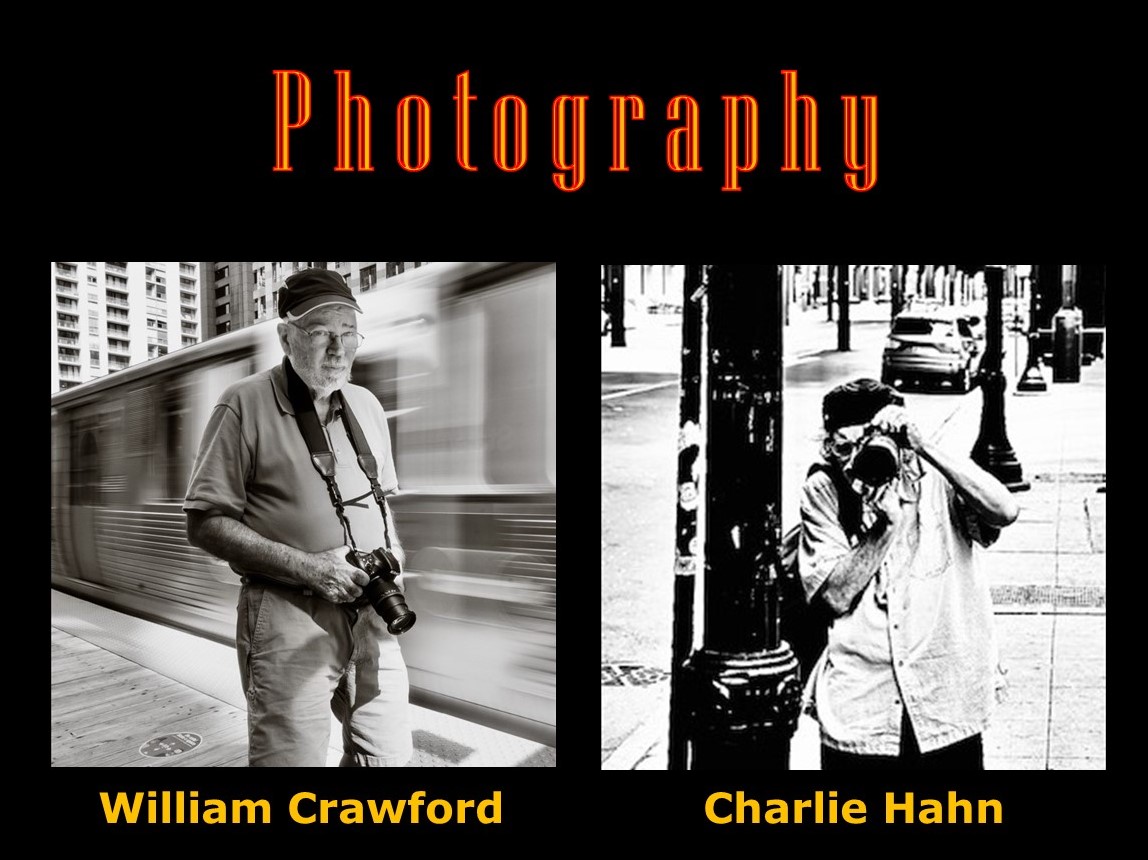 Chicago Streets. An Intimate Glimpse of The Loop & the Chicago El

Crawford & Hahn are prolific veteran street photographers based in Winston Salem, NC. They undertook an intensive photo shoot of the The Loop & the Chicago El in the summer of 2021. 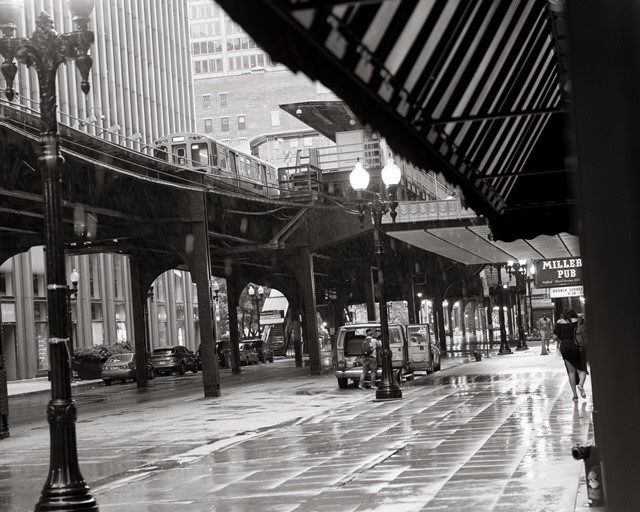 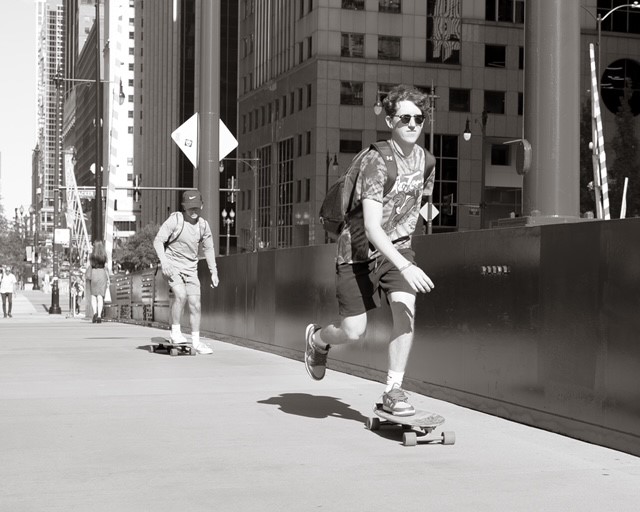 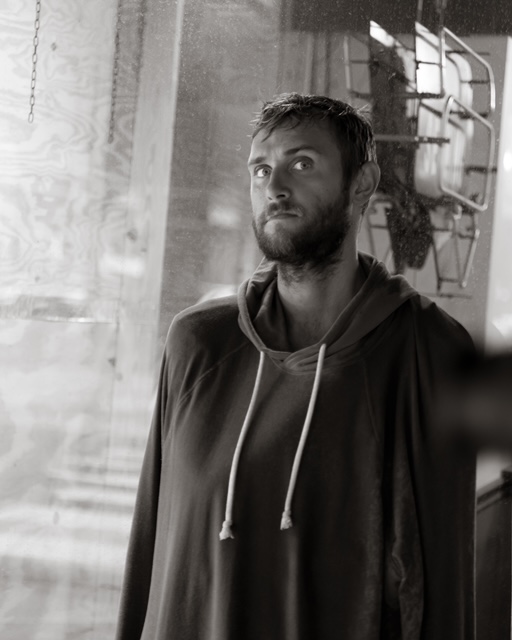 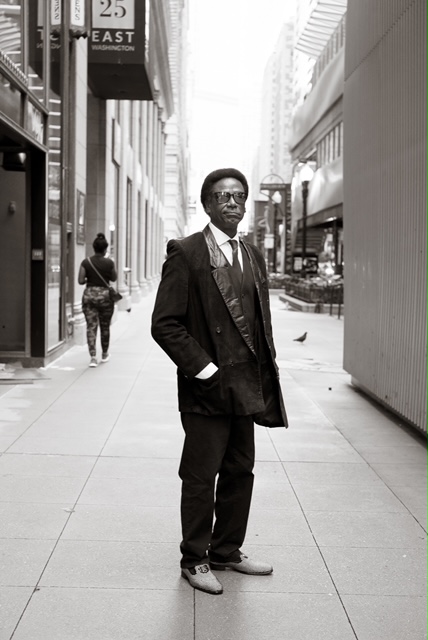 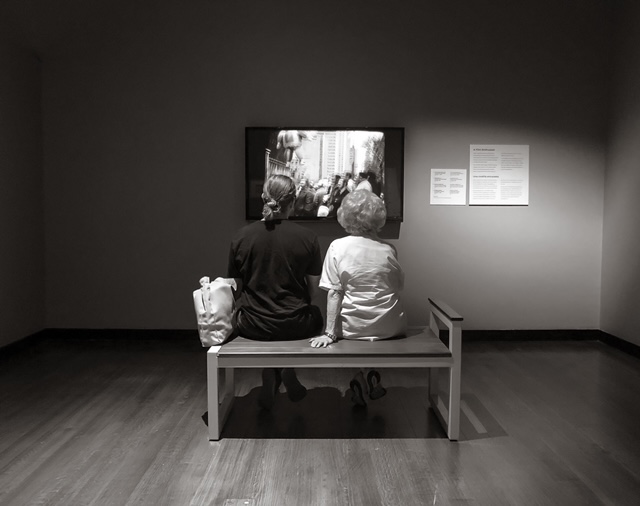 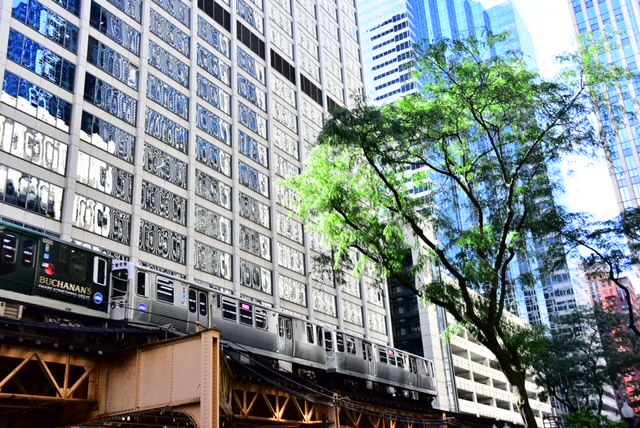 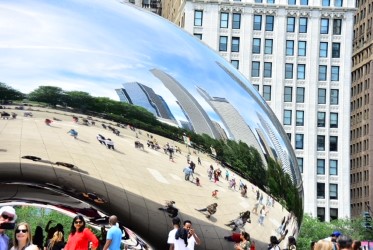 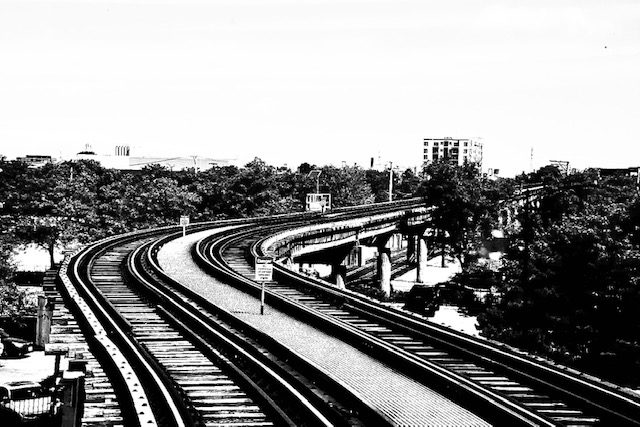 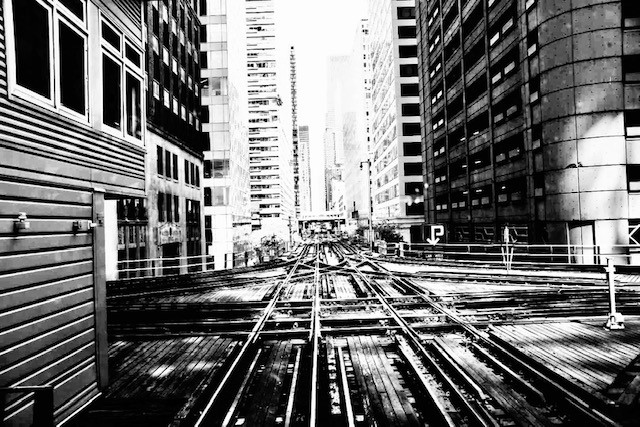 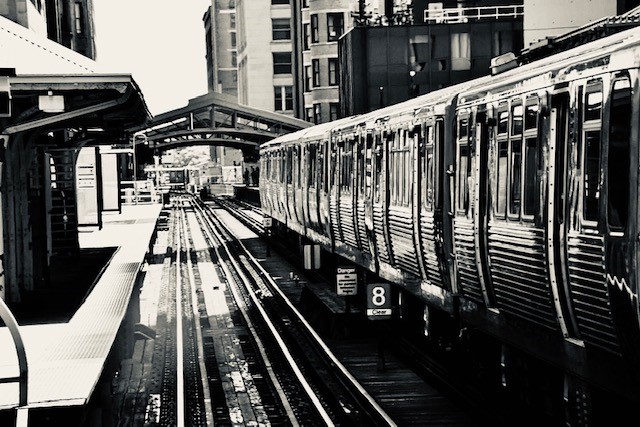 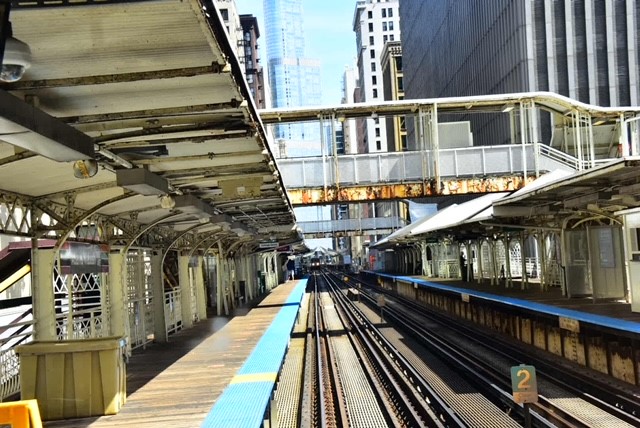 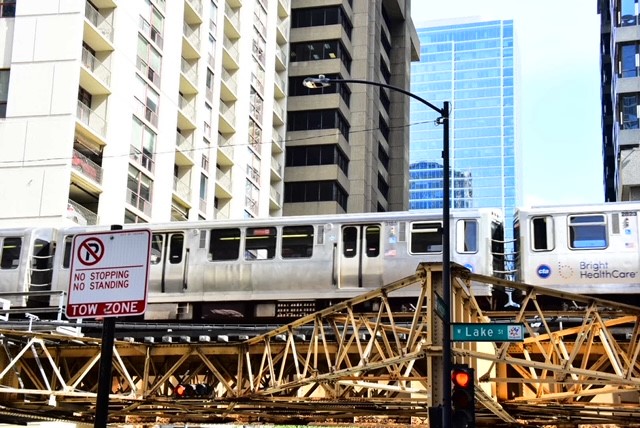 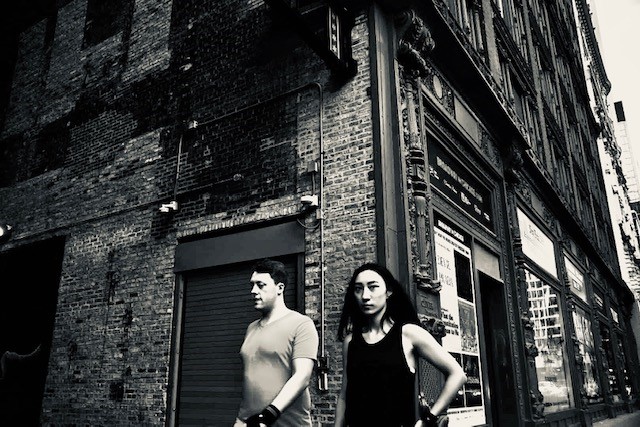 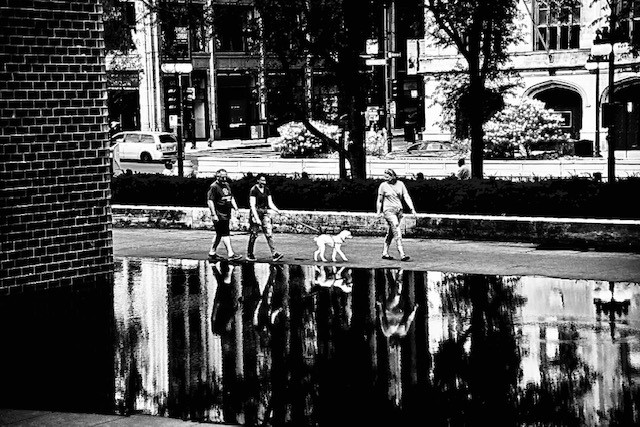 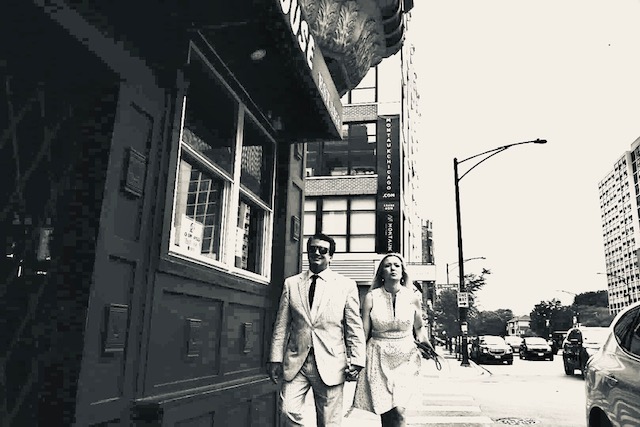 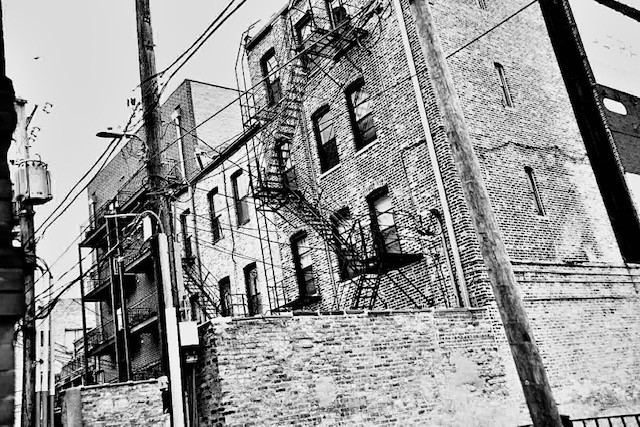 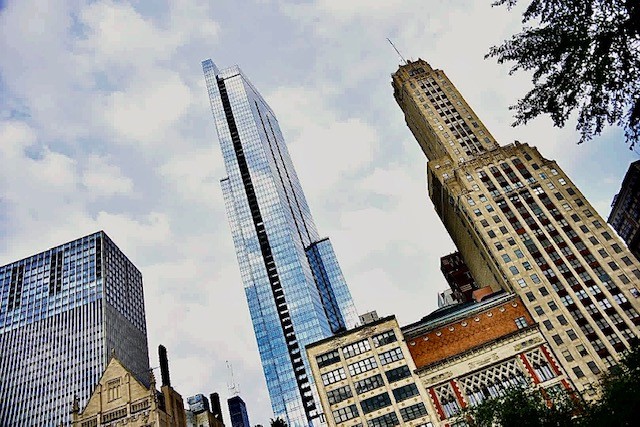 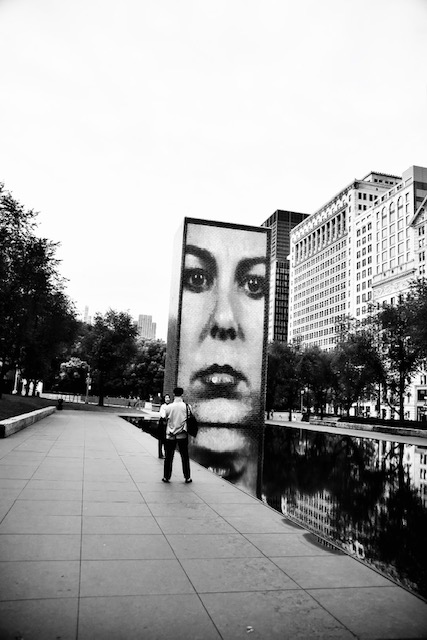 William C. Crawford is a prolific itinerant street photographer based in Winston Salem, NC. He got his start in Vietnam as a combat photojournalist. He was then inexperienced, but CRAWDADDY profited immensely from staunch mentoring from three Pulitzer Prize winners.

Much later, he co-developed FORENSIC FORAGING, a throwback, minimalist technique for digital photographers with veteran Sydney lensman, Jim Provencher. Crawdaddy has published four books chronicling his photography adventures. He seeks to elevate the the trite, trivial, and mundane of everyday life to pleasing eye candy.  He believes that there is hidden visual value almost everywhere, waiting to be uplifted through digital images. See more at -bcraw44 on Instagram.