Did You Know That May Is Short Story Month? 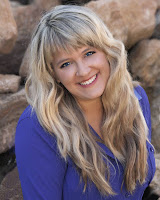 We celebrated April as National Poetry Month, so now it is May...Short Story Month.  You know we are going to kick it up a few notches.

"How she had wanted this house to be hers. Back then, she’d pictured her mom bustling in the kitchen, her dad playing racquetball with her and her sister out in the yard, all smiles and dirty knees. Now, in her mind, she lived here with Rick. He’d work and bring home a few pounds of crab from the local fish market. They’d take beach chairs, beer, and melted butter to the water’s edge, sitting in the shade of the dragon, eating with their hands, tossing the emptied shells into the riverbed. They’d kiss in between bites and laugh when Rick dropped butter on his shirt, leaving a permanent trail of stains that had the vague resemblance of a star. They’d eventually shed their …
2 comments
Read more 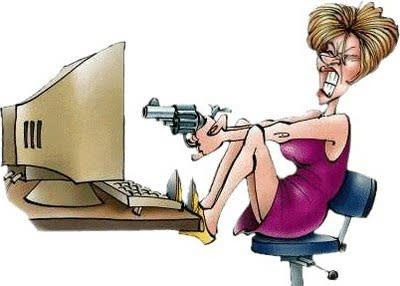 THE WAIT IS OVER.