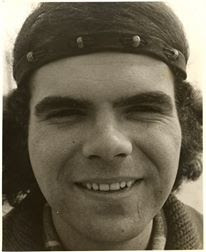 Robert Bharda (photo provided) He calls a certain genre of his artwork "Quanta Smears." These works “are composed entirely from assemblages/templates of natural/organic elements: flowers, leaves, berries, cones, seashells, stones, mushrooms, grasses, et al.”   Robert Bharda, a previous aaduna contributor, ( summer/fall 2015 ) brings the latest iteration of his work to the spring 2017 anniversary issue.   The artwork is intriguing and influenced by the music of Thelonious Monk, Nina Simone, Pavarotti, Eric Dolphy and other legendary musicians.    Here is a sample of what to expect in the next aaduna issue. The Borders Gallery, "Rainy Night on Delancey," Artist, Robert Bharda (c) 2017 * * * Flash Fiction.   Those little stories where an accomplished and gifted writer packs a wallop of words into a few sentences.   Where we move through a themed situation when the paucity of words actually bring a comprehensive understanding of
Post a Comment
Read more 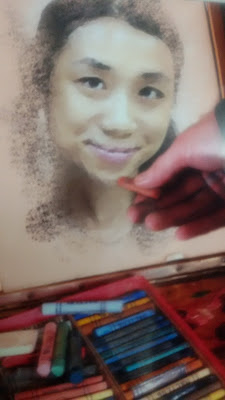 OK. Let’s get real.   aaduna contributors grab and hold you; wrap their arms around your shoulders, and travel with you as you go through the twists and turns, ups and downs, roller coaster ride of reading their words, following their themes, internalizing their content.   Here are excerpts from three writers who will engulf you in their creative aura. Flo Au (photo provided) Flo Au resides in Hong Kong and has earned two master degrees.   Currently, she is studying for a third graduate degree in Literary Studies.   Interestingly, aaduna will present another story by her in the summer 2017 issue.   To whet your appetite, here is a brief part of the opening paragraph to her piece, “The Motorbike.” I knew they did not like him. They thought he was unconventional. No, unconventional was a more polite word. They used words like indecent, wayward, abnormal in their conversations. They talked. Not in front of him. Perhaps sometimes. They pretended to discuss t
Post a Comment
Read more 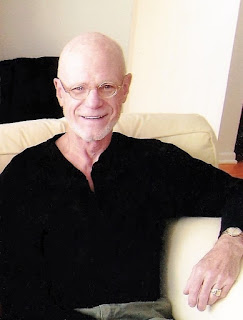 Dr. John W. Crowley (photo provided)   When aaduna started in 2011, one of its core missions was to provide a viable platform for established writers who were looking to expand their expertise, explore new genres and create other avenues for presenting their work.    John W. Crowley taught American literature for forty-two years, all but ten of them, at Syracuse University, where he chaired the English department for three years.    Dr. Crowley h as published scholarly books, essays and reviews.   He has also written an (unpublished) novel as an experiment in seeing fiction from the inside out.   A prior aaduna contributor , here are the opening paragraphs to John’s essay, “Grand Theft Biblio.”   The “book man” may be a woman. Either way she or he crisscrosses campus each semester, wheeling a hand truck toward open office doors and offering to haul away the faculty’s spare stock. Most highly sought are “examination copies,” provided free by textbook publishers in
Post a Comment
Read more 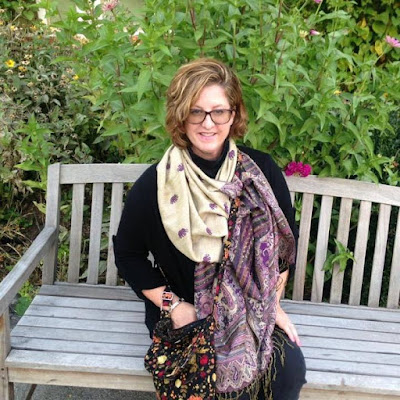 Lisa Brennan, aaduna Inc./Visual Arts Editor & Executive Manager of Administration and Marketing Every morning, every day in April, LISA BRENNAN prepared the daily post that featured 4 poems, 4 poets, and photos.   While the words captivated our imagination as we read them, without the platform for those words and photos to rest upon, there would not have been a “Four for the Fourth, a global celebration of 2017’s National Poetry Month .”   So, it is fitting for aaduna in association with “aadunanotes” to give praise where praise is due; to express gratitude, and say that without LISA BRENNAN’S spirit, dedication, and willingness to go above and beyond, our efforts to support and promote creative people would just be ideas and good intentions.   She breathes life into our projects and brings structural reality to our ideas and projects.   And we exclaim, “Thank you LISA.” Now, on a different note, we did feature 120 poets – 4 different poets each day in Apr
2 comments
Read more
More posts