"What a beautiful, moving and thrilling event..." 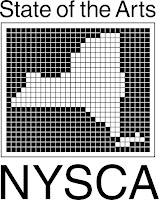 aaduna, Inc. rocked Auburn , NY as it celebrated the fifth year of publishing aaduna , an online literary and visual arts journal at a festive fundraising affair at the Cayuga Museum ’s Theater Mack.   The event featured New York poets and writers from the upstate Auburn region who were joined by creative colleagues from the New York City downstate area.   The affair recognized the spirit and ambiance of the Harlem Renaissance.   A related aspect of this celebration was a poetry workshop conducted by Raymond Nat Turner at Auburn High School sponsored by the Harriet Tubman Boosters in conjunction with the Booker T. Washington Community Center.   Turner was one of the featured performers at the evening’s fundraiser, and aaduna, Inc. helped to facilitate the workshop’s planning.   This workshop was funded in part by Poets & Writers, Inc., with public funds from the New York State Council on the Arts with the support of Governor Andrew Cuomo and the New York State Legis
Post a Comment
Read more

BUY TICKETS today! aaduna's fundraising event is only 2 days away - May 28th 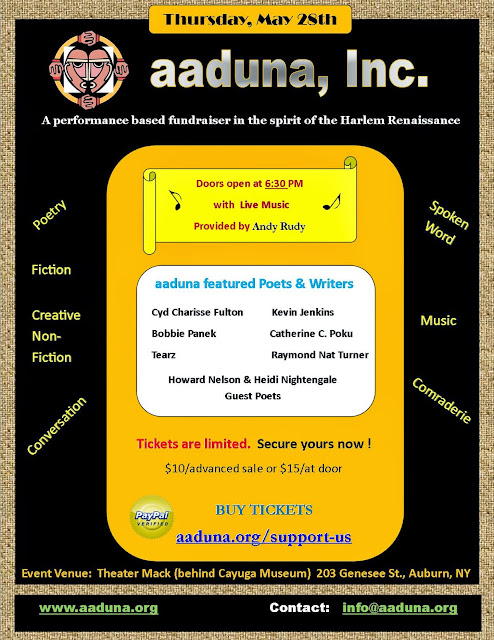 It is filled with shades of colors, captivating nuances and doses of imagination 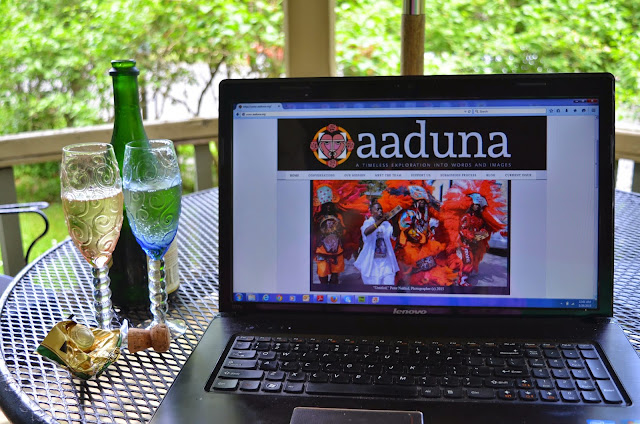 The aaduna spring 2015 anniversary issue is now available – celebrating our fifth year of publishing. Go to www.aaduna.org Click on current issue. Enjoy and share with your social media contacts. We thank you for your patience and ongoing support for our community of artists, poets, writers, volunteer staff, readers, social media fans and followers. Raise your glasses! Help us build community! aaduna-Inc  Visit regularly for updates ! @aadunaspeaks
Post a Comment
Read more

This story may be a little long, but trust us; it is worth the read…. 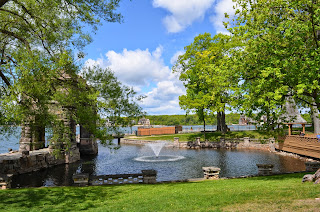 Every issue of aaduna brings a certain anxiety, expectation, and nervousness before the actual launch.   Once the issue is launched, there is a sense of exhilaration and satisfaction, a sigh of relief quickly followed by festive celebration.   As one would surmise, anniversary issues tend to ramp up these feelings pre- and post launch.   This year, our fifth year of publishing, we experienced skyrocketed dynamics that escalated towards a level not seen before; and hopefully, not to be seen again.   Issues on one of our coding and uploading platforms tested the resiliency of our custom designed website.   While we had to take “extra steps” to re-position the disarray to our index files and platform, our consultants, Theodora Ravago and Christopher Gannon of Banwa Design made this unexpected situation an incident (though not trivial,) and not the disaster that we expected.   aaduna’s webmaster, Lisa Brennan, then took control.  She droitly coded and uploaded the issue with swagger
Post a Comment
Read more
More posts