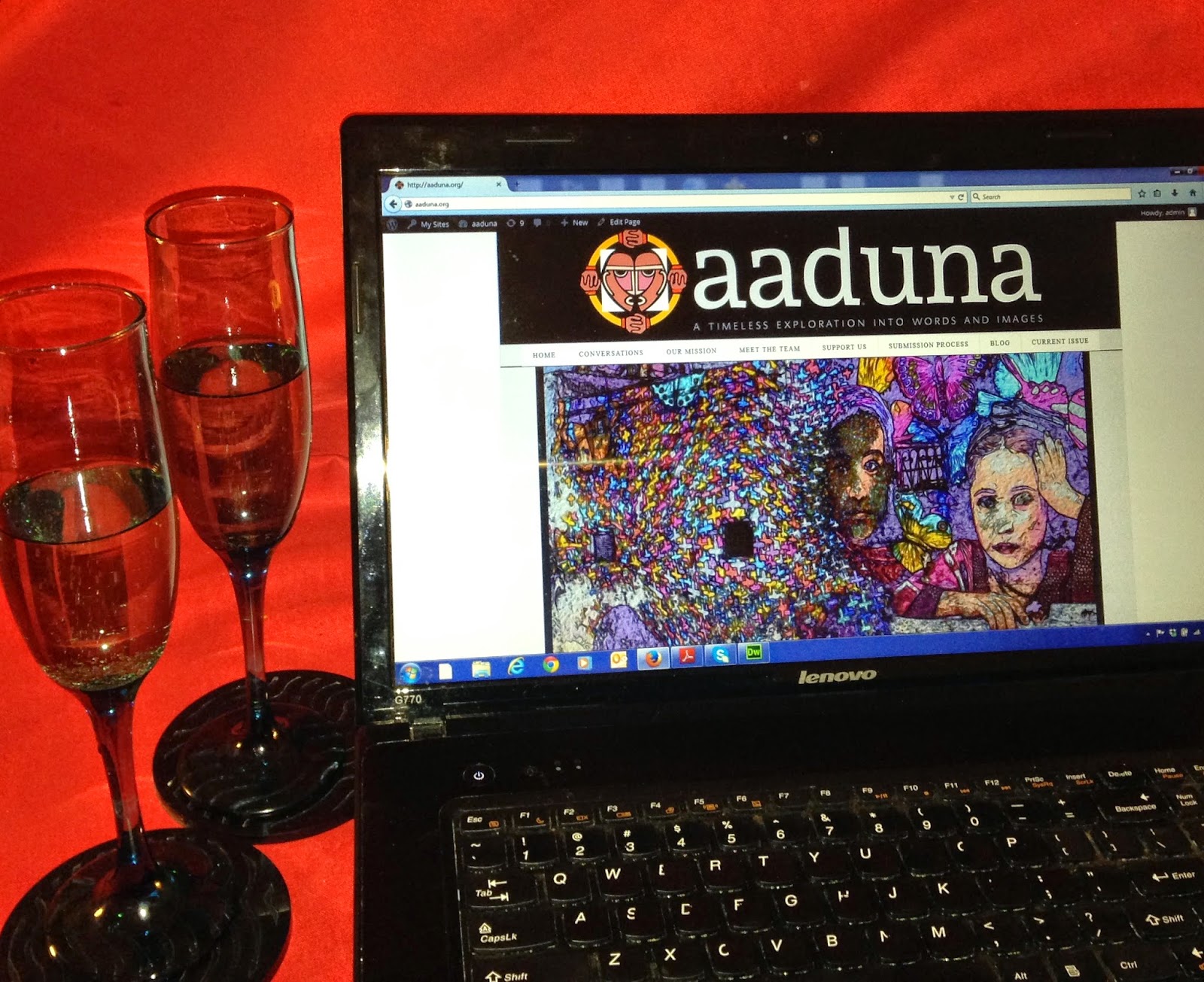 We are pleased to announce that we launched the fall-winter 2014 issue just a few minutes ago.  While the dynamics associated with this issue were challenging and prompted us to re-think some administrative protocols and processes, the cooperative effort (and I mean that literally) between aaduna staff and issue contributors overshadowed any adverse obstacles. We are thankful for what the contributors have brought to this issue, as well as their support for the Mission that we still exemplify and follow.  We are aaduna! So as I sit here sipping champagne, munching on Brie placed over poppy & sesame thin savoury crackers, I am mindful of the hard work of Lisa Brennan, who once again brought vision to the issue, as well as the significant work of Tim Ogene, Pamela Havens, Rosemary Blake, the rascally Keith Leonard, and the often overlooked ever anonymous Info staff.  They are aaduna . And to the contributors... It is your words and images that  aaduna  continues to presen
Post a Comment
Read more

Ours is not a Fantasy Team… 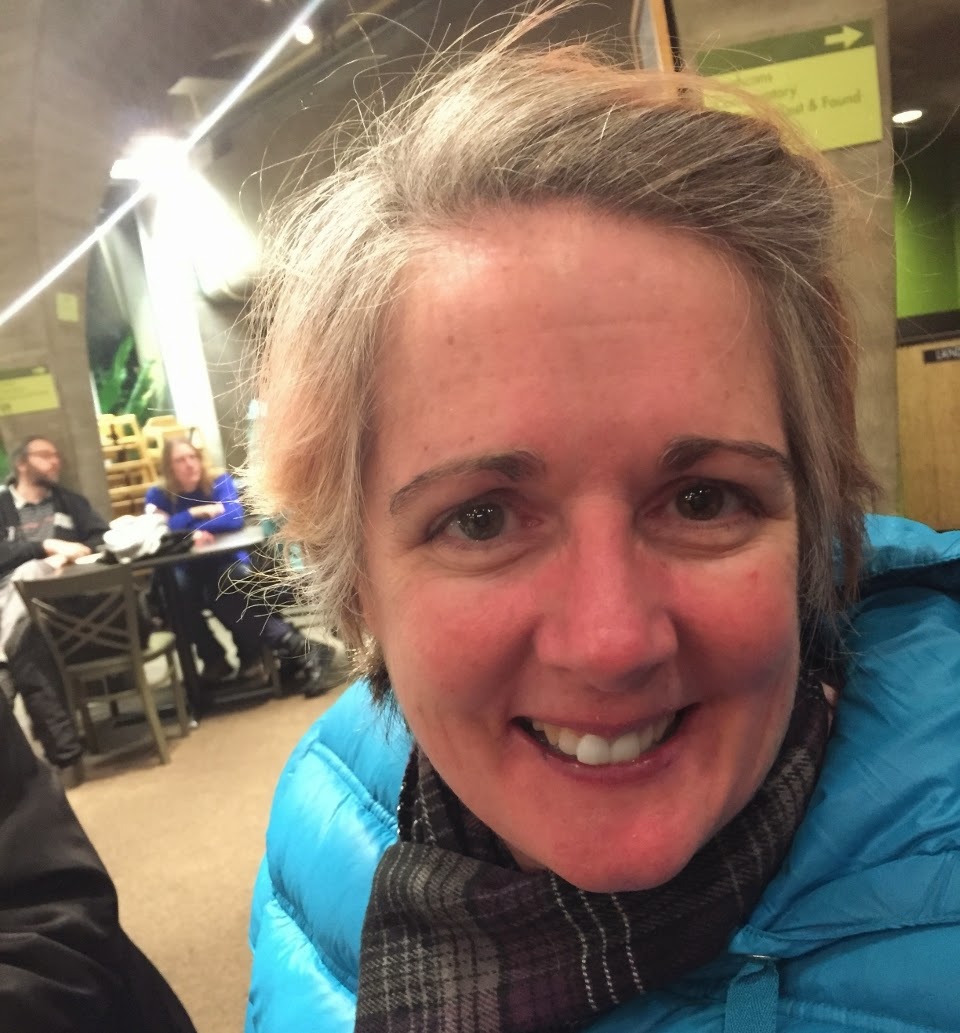 Ours is the real thing.   Here is our line-up of “players” for the fall-winter 2014 issue.   Crossing the Goal Line Poetry: Julie Ascarrunz Out of Lafayette , CO founded in 1878 by Mary Miller…Yes, a woman founder back then… raise your hands for the person and contemporary and captivating spirit of   Julie Ascarrunz - Requiem, at a Loss - aubade: oh! Love - Stand Your Ground” William Bretton Hodge From the town of Fortville , IN incorporated as a town in 1865; originally called Walpole , and then named for Cephus Fort, the original owner of the town site, here is first draft pick and potential rookie MVP William Bretton Hodge - I am Forgotten fox e. law Coming at you from Victoria, Australia, ‘Vic” is Australia's most densely populated state and its second-most populous state overall. Most of its population is concentrated in the area surrounding Port Phillip Bay, which includes the metropolitan area of its capital and largest city,
Post a Comment
Read more
More posts