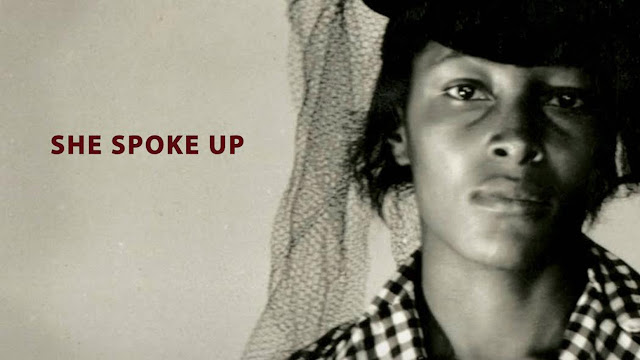 Recent media headlines have catapulted issues of sexual abuse, survivors’ rights, victim’s silence and motivations when that silence is finally shattered after sexual violence has been forced on them, and male dominance regarding such critical gender dynamics. Unfortunately, these issues are deeply rooted in America’s history especially in regards to Black women.   A new film poignantly explores one incident that galvanized a burgeoning social movement, the consequences of speaking up, and the courageous efforts of one woman. The Rape of Recy Taylor will be screened in Auburn for the first time on November 1 at the Auburn Public Theater located at 8 Exchange Street in downtown Auburn. With showings at 1PM and 7 PM , the film tells a powerful and compelling story. “ Mrs. Recy Taylor was gang raped by six white boys in 1944 Alabama. Unbroken, she spoke up and fought for justice with help from Rosa Parks and legions of women. The hidden, epic story of sexual vi
Post a Comment
Read more
More posts