When does a firefly soar with light? 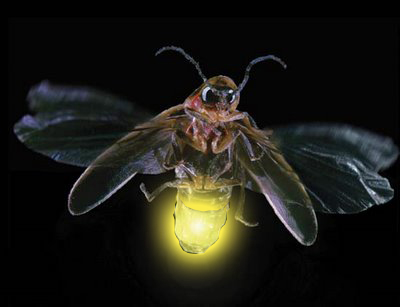 In the city of Auburn in the Finger Lakes region of upstate New York stands a walled institution that has defined the intricacies and livelihood of the City and its residents for centuries. From its inception in 1816, Auburn State Prison was the 2nd NYS prison; established a new system of inmate incarceration called the “Auburn or Congregate System;” was home to commercial silk production with the purchase of cocoons in 1841 and became the principal cash market for silk cocoons and raw silk; holds ownership to being the first facility in the world to use the electric chair for an inmate execution in 1890, and in 2010, Auburn Correctional Facility, a maximum security state prison, serves as manufacturer of NYS license plates. So, what does this backdrop have to with a firefly and light? Patricia Roth Schwartz (photo provided) Patricia Roth Schwartz, poet, memoirist, writer of fiction and creative non-fiction, and editor will be the featured speaker at the Septemb
Post a Comment
Read more
More posts