aaduna will always strive to bring TRUTH to POWER 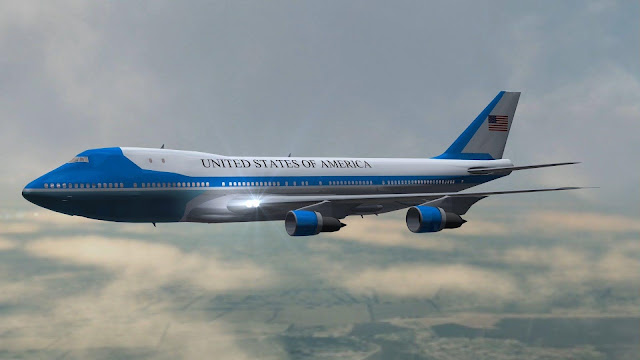 Air Force One climbed into the sky bringing a quiet end to a tumultuous episode in America’s geo-political and social/cultural legacy. As the 46 th president-elect and exemplary, history-making   vice president-elect stand ready to take the oath of office, there is an emerging hope and expectation that the worse days of the ongoing American experiment in democracy is over.   Think again. As avowed white supremacists, Nazi oriented and maniac insurrectionists caused a lockdown of Washington, DC, their presence like Covid 19 will continue to permeate American thought. Far too many Americans continue to hold allegiance to a 45 th president who had a callous disregard for them, as well as those ideals creative people hold dear…articulating individual and collective truth and the expansion of a creative intellect. Unfortunately, these millions of Americans do not hold dear racial and social equity under the law or that there should be an acceptance of an America based on its actual
Post a Comment
Read more
More posts