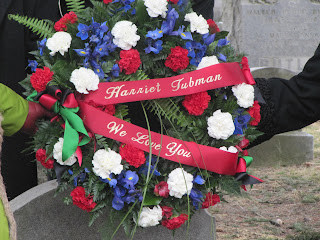 Back in the day! A Very Short, Real Story.

March 11, 2013
In 1977, with a year's sabbatical leave from the State University of New York at Stony Brook tucked in my briefcase, I decided to live in Toronto, Canada and resided at 77 Wellesley Street off of Yonge Street.  While in that city, I decided to start a greeting card company that would offer offbeat sayings versus the standard dribble that permeated greeting cards with the exception of a company called "Blue Mountain Arts."  I spent my mornings and evenings writing and editing, writing and deleting, writing and getting words and ideas to flow the way that I wanted.  When I returned to the States, the strucure of the company was set up and verses copyrighted.  I eventually sought out and then depended on a graphic artist who never delivered.  Needless to say, I did not publish one card.  I still have the verses.  Interestingly, time has not necessarily eroded the impact of what I perceived to be the truth.  I had two or three card groupings/sections and I am sharing a car
1 comment
Read more
More posts