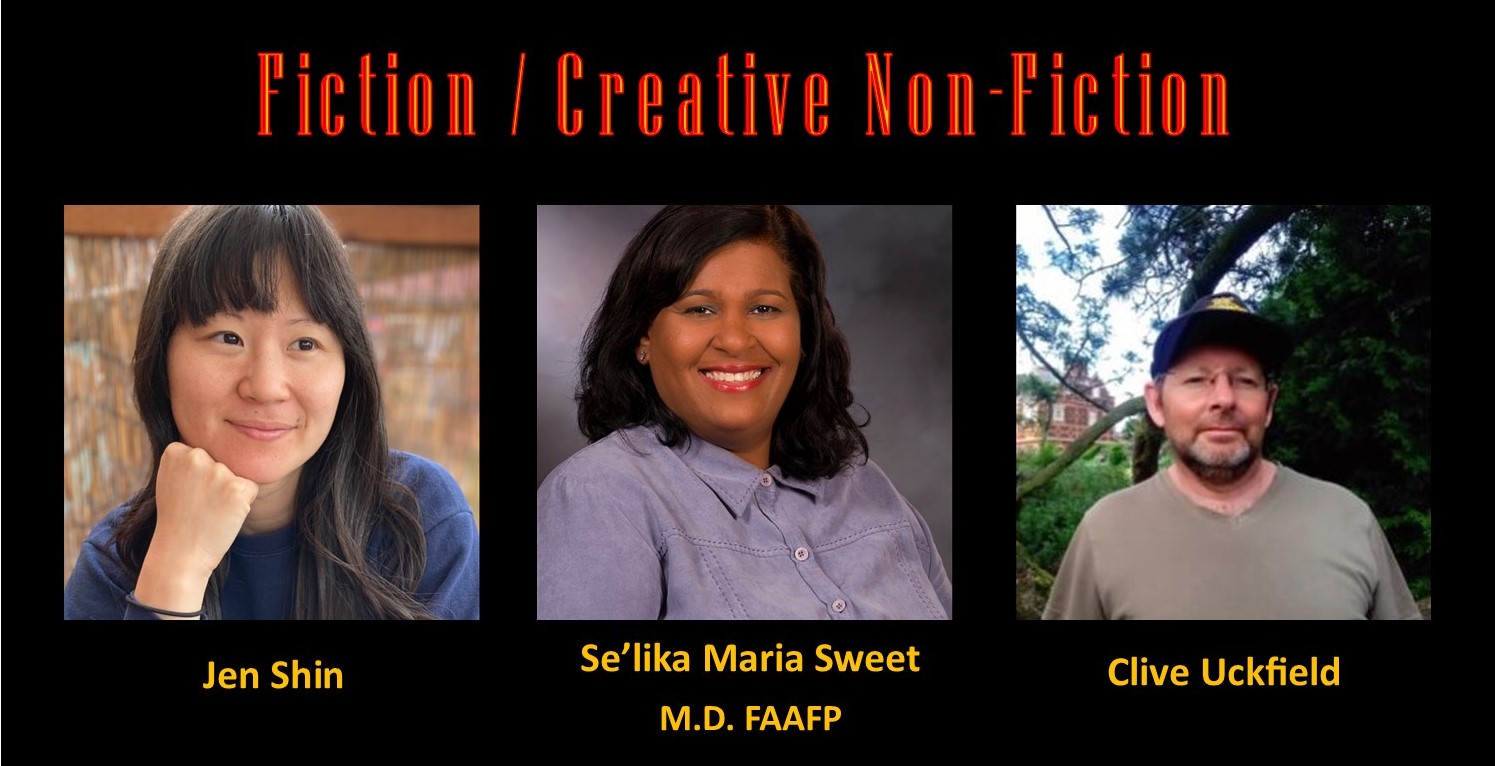 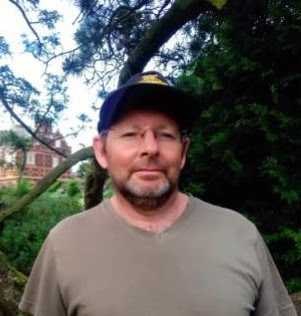 Clive Uckfield (photo provided) RASTA JESUS It had been a quiet COVID working from home sort of morning when the mail crashed through my letterbox like waves breaking on a beach. Mesmerised by my computer screen I had been woken from a seemingly hypnotic trance, relieved only by the chance of a change of scene.                         What had caught my eye most of all about ‘the’ letter was that it was postmarked 4th March 2020 exactly a year to the day before its arrival. Its battered state providing enough evidence for a conviction in any decent Court of law. I remember sitting down in my spacious dining room looking out across the fields which surrounded my house. My life on the surface looked like a rural idyllic existence yet it hid like a plaster a frustrated lonely carbuncle of a life. My grandfather clock stealing away the hours left of my three score years and ten. The letter was post marked New York. New York, the city of dreams, hopes, capturing my imagination like
Post a Comment
Read more 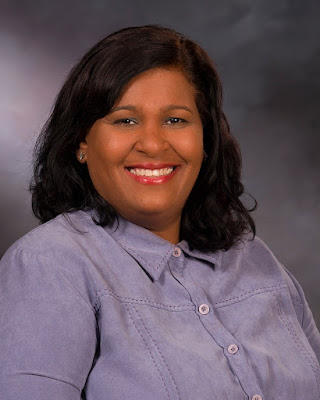 Se'lika Maria Sweet, M.D. FAAFP GUARD MAN I started at Dillard University the summer prior to the fall school year. I knew no one at the historically black university. I was just seventeen years old and starting college early by attending the June session. The dialect was different from my Jackson, Mississippi home, which is three hours away. It seemed to me that people were speaking French and English at the same time. They often answered themselves when talking to you. I missed cornbread which was not on the menu of the cafeteria cooks. The pecan candy sold by elderly black ladies on corners throughout the Crescent City is distinctive to the area.             The bus was my transportation through the Seventh Ward. It raveled down Broad, Canal and circled back through Vieux Carre, the central square of the city. It was 1718 when Frenchman Jean-Baptiste Le Moyne de Bienville found New Orleans, with its center being the French Quarters. The Ursuline Convent, white stucco buildi
Post a Comment
Read more
More posts