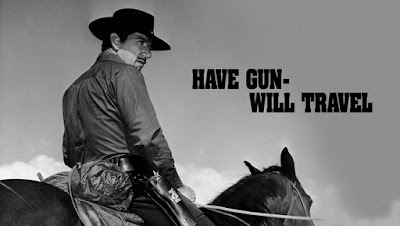 Okay, if you are of a certain age, you know I fudged the title for this particular blog from a popular American western TV series titled, “Have Gun-Will Travel” that was broadcast on CBS from 1957-1963. I was a big/hero worshiping/pretending to be him fan when playing cowboys with my young friends.  Of course, my toy western cap guns strapped in a holster on each side of my waist, enhanced my role playing.    The TV “hero” was a gun for hire called Paladin.  Dressed in black. Black horse.  All studs on human and horse, silver.  Acted by Richard Boone, the mustached Paladin was no nonsense, focused, determined, and a gunslinger. The show had 225 episodes and 24 of those segments were written by Gene Roddenberry.  I mention that little trivia because a few years later, Mr. Roddenberry created the seminal “Star Trek” series.  I bet a lot of “trekkies” did not know that fact…maybe I am wrong, but…. Let’s move on and… Flash forward to contemporary times.  Many of
Post a Comment
Read more
More posts