Sometimes, a photograph is worth a thousand words, and then some... 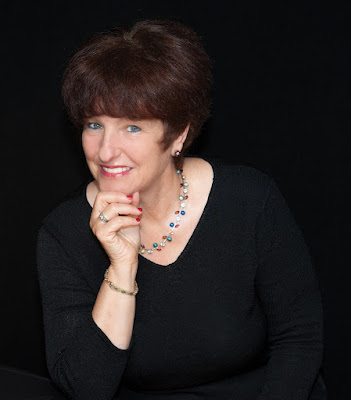 Dvorah Telushkin, (Photo provided) especially when that photo suggests charm, grace, dignity, creativity and a sense of purpose. All of these characteristics can easily be applied to DvorahTelushkin , who has woven an internationally recognized career in the Arts and Humanities that includes her array of writings complemented by her personal recollections.  Ms. Telushkin’s poetry graces the pages of aaduna’s spring2016 anniversary issue .  Here are two stanzas from her poem, “ Jacob’s Nightmare ” The calls in the night Harrowing and issuing forth. From a cave. A deep cavity. Your throat. Dreadful figments fill Your heart. And you cry out in the night. Telushkin can easy take on the intricate mantle of being referred to as a “Renaissance Woman,” and we strongly suggest that you read her bio in the Contributor’s section of the current issue before reflecting on the rest of “Jacob’s Nightmare” and her second piece, “Our River.”  Dvorah Telushkin rem
Post a Comment
Read more
More posts