Showing posts from September 9, 2018
Show all

Not Just Another Evening to Remember 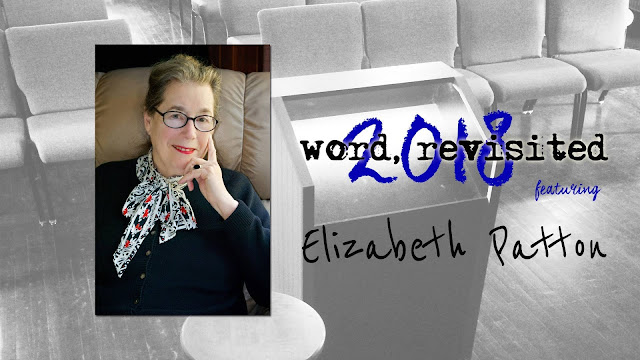 Since 1972, I have worked with a diverse and multicultural range of creative people who frame all idioms of creative, performing, and visual arts: dancers, theatrical folk, writers, poets, musicians, painters, photographers, and mixed media artists. While working on a Masters’ degree in Afro-American History and Culture, I spent a year working at the Elma Lewis School of Fine Arts, National Center for Afro-American Artists (NCAAA) and was there when Ms. Lewis was cited as a MacArthur Fellow.   A few years later, I produced a theatrical performance by the Native American Spiderwoman Theater; knew Garth Fagan Dance when it was “Bottom of the Bucket But…,” and worked with choreographer Rod Rodgers; learned a life lesson as to how you treat and present artists from jazz great, Betty Carter; and witnessed several off-Broadway theatrical productions before shows were transitioned to Broadway. I was a founding member of the Boston chapter of Billy Taylor’s Collective Black Artists in Bosto
Post a Comment
Read more
More posts