Rock the Spirit of the Harlem Renaissance…close to 100 years later….It is NEVER too late to embrace pivotal legacies…and pertinent American history! 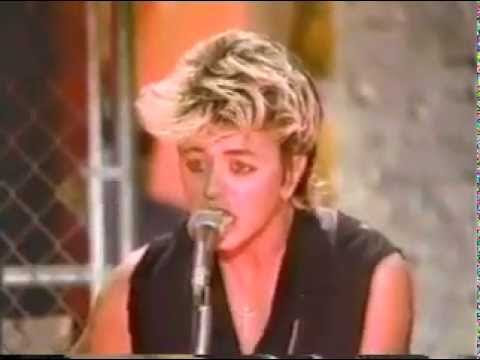 https://youtu.be/fSuePtkbV-k “We’re gonna rock this town, rock it inside out, we’re gonna rock this town, make ‘em scream and shout...” Well, truth be told, I was never a member of “Stray Cats” (though I saw and chatted with band members at some airport while waiting to board a plane, on one of my travels to some destination in the world.) Their Eighties hit, “Rock This Town,” from their 1982 album “Built for Speed,” was a top ten hit in the U.S.; reached the same standing in the UK in 1981, and influences aaduna’s 2018 plan for its annual fundraiser at the Carriage House Theater in Auburn, NY on May 24 th . aaduna will rock the house with intriguing words and interpretative music in the spirit of the Harlem Renaissance as it continues its fundraiser tradition (the 4 th, ) which is a special free-standing supplement to the bi-monthly “word, revisited” literary series hosted by the Cayuga Museum, Olive Trees and aaduna . So how will aaduna accomplish its singu
Post a Comment
Read more

“Avenues” explore poetry on this Wednesday 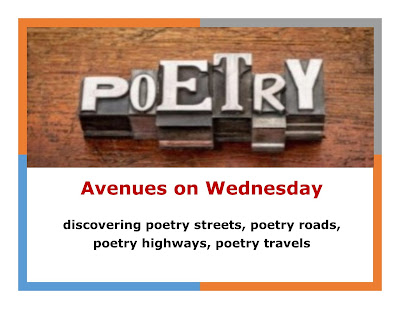 There are times when brevity is poignant, memorable, and define the human complexities.   Fred Chandler’s poem serves those purposes.   Knotted Truce When the stomach was burning Not from the served spicy food But the rotting meat of soldiers Sending the carnivorous eaters Into a vertiginous of fitful states The meal was set upon despair Upon long ago abandoned land Only pale hands greet the dawn Many inners retch out sanctuary As a soul passes by only to help * * * Fred Chandler (photo provided) After 10 years of writing poetry, Fred Chandler has amassed an oeuvre of work that is profound in its ability to portray our world in language that is at once lyrical and generous. From his two chapbooks,  A Flying Frog  and  X Factor  to publishing poems in anthologies over the last decade, as well as in literary journals, Fred has established himself as a tour de force in Los Angeles’ poetry scene.  At Beyond Baroque in Venice, Fred has been reading his
Post a Comment
Read more
More posts