To try to publish or not…Duh? That is not even the question. 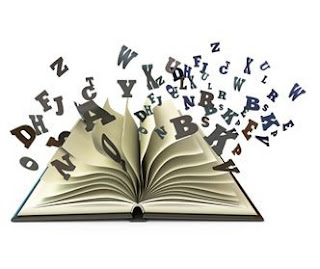 aaduna continues to pride itself on providing a publication platform for emerging writers and especially those creative folks who have not been published. Now, this position is not to suggest that we only publish emerging or new writers or that we consider non-publication as a factor in assessing work under our read and review protocols. In fact, we have had people submit work to us at the point where they have never been published, and by the time we seek to publish their work, a colleague publication has bestowed “published writer/poet” on those individuals before us. While we are disappointed when that scenario plays out, we understand that submitting work is a daunting, as well as fear-driven and anxiety ridden task. In addition to what the submitter experiences, all too often, “author publication fears” serve as the primary obstacle that limits the public’s eventual access to new, intriguing and inspiring work. And that is why Michael Mohr’s recent published piece is ver
Post a Comment
Read more 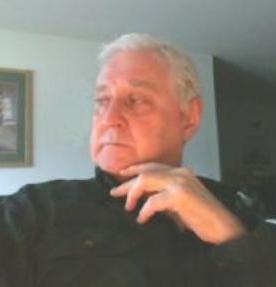 Michael Lee Johnson, (photo provided) Twice nominated 2015 Pushcart Prize nominee for poetry, Michael Lee Johnson recently announced that some of bill berry’s work will be included in the forthcoming poetry anthology “Dandelion in a Vase of Roses,” scheduled for release in late 2016. Johnson served as the anthology's chief editor. Bill Berry reads his work at "Word", Theater Mack, Auburn, NY While somewhat of a recluse in the world of publications and public readings, berry is thrilled that he will be represented in the anthology with three recent poems. He states, “The inclusion of ‘Gestures,’ ‘Tap Tap Tap,’ and ‘A soldier’ reflect my current mindset and signifies my ongoing exploration of themes associated with perseverance, dedication, conviction, celebration, and understanding.”  Berry has previous publications, and has read at several venues including The Seward House Museum, a national landmark in Auburn, NY; Bill’s Place, a speakeasy/jazz
Post a Comment
Read more
More posts