Showing posts from December 8, 2013
Show all

aaduna contributors have a new book out! 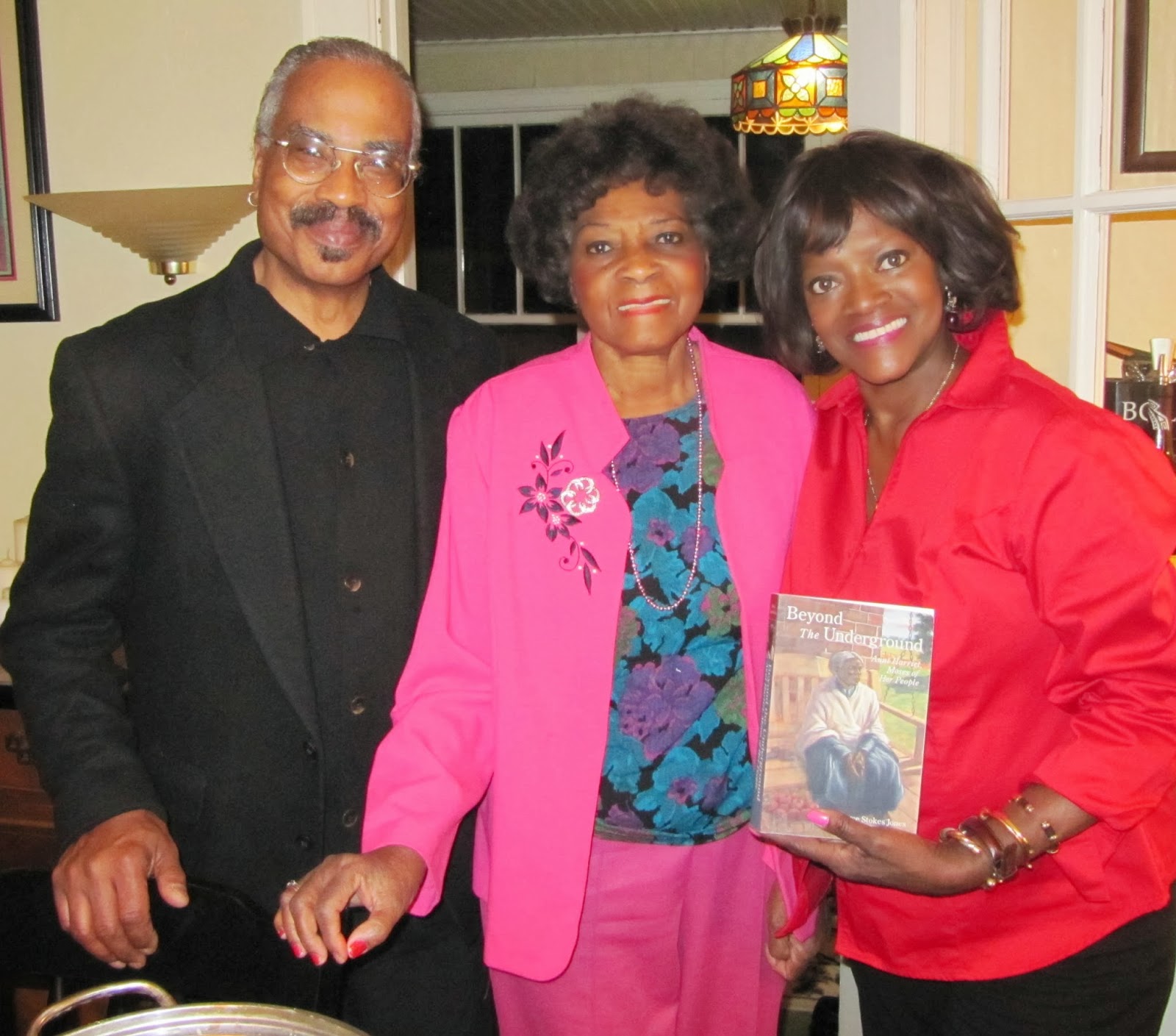