Get ready for Bharda...grab a libation, sit back, relax and read. 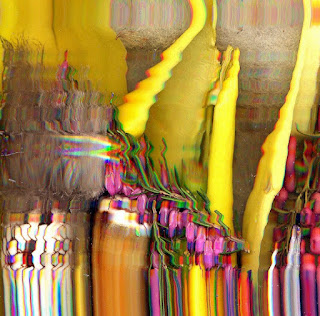