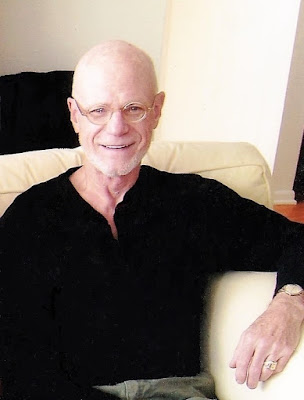 Dr. John Crowley, (photo provided) While he continues to be active in the world of words even in retirement, Dr. John W. Crowley has rarely spoken in Auburn (though he has been a city resident.) The last time Crowley did a public talk was during the Nineties when he delivered the commencement address at Auburn Correctional Facility. So, it is safe to share that he is an undiscovered gem. And if rare books and the history behind such publications and writers like Mark Twain spark your interest, then you should be in the audience on October 12, 2017 when he will grace the podium at “ word, revisited ” at 6 PM at Cayuga Museum’s Carriage House Theater . Professor Crowley taught American literature for forty-two years, all but ten of them, at Syracuse University, where he chaired the English department for three years. Dr. Crowley has published about fifteen scholarly books, a hundred or so essays and reviews, and a few of his essays have appeared in aaduna . Interestingly, he
Post a Comment
Read more
More posts