I’ll Stand by You aka Taking it to the Streets 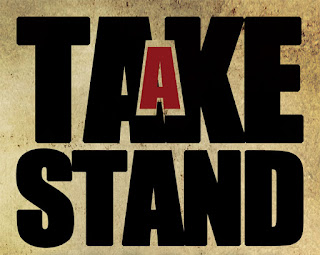 January 20th, the first anniversary of the US president’s service to American citizens, and the second Women’s March that is highlighting several action issues directly pertaining to women with specific recognition of and support for social justice and human rights issues.Who do you stand with?
Unfortunately, this is a chaotic time in American history with a radially splintered American society.Compromise is all too often frustrated by a refusal on the part of differing parties to budge from pre-established positions on a wide variety of issues.Who do you stand with?
Interestingly, you may want to re-listen to the president’s Inauguration speech delivered January 20, 2017 and compare those statements with the themes intrinsic to the 2017 and 2018 Women’s March.Better still, pay attention to remarks made by the US national leader when the previous president had to deal with a government shutdown.Who do you stand with?
Lies versus truth.Real news versus fake news.Reality versus illusion.T…
Post a Comment
Read more 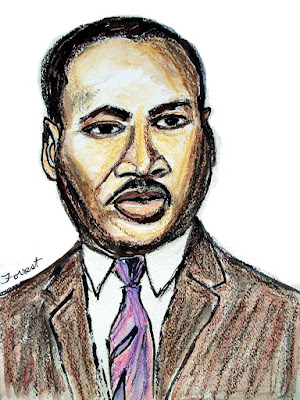 January 15th, a national day to reflect, to understand, to put in perspective those issues that should defines us as global citizens regardless of nationality or culture. The hope of a better world and respect for human rights and dignified living are universal concepts that are grounded in Reverend Dr. Martin Luther King’s life-long work. King was an American rooted in addressing multi-layered conflicts surrounding race, discrimination, peace, and human justice situations and his life was viciously and unexpectedly cut short. As a literary journal devoted to words, it is fitting for aaduna to recognize this American and international figure through some of his words complemented by the art of Allen Forrest, who resides in British Columbia, Canada and is a prior aaduna contributor.  Allen's work first appeared in The Kuta Gallery of aaduna's spring 2015 issue, and as the cover art of the spring 2017 issue and a full exhibition in The Penalver Gallery of aaduna's summer 2…
Post a Comment
Read more
More posts