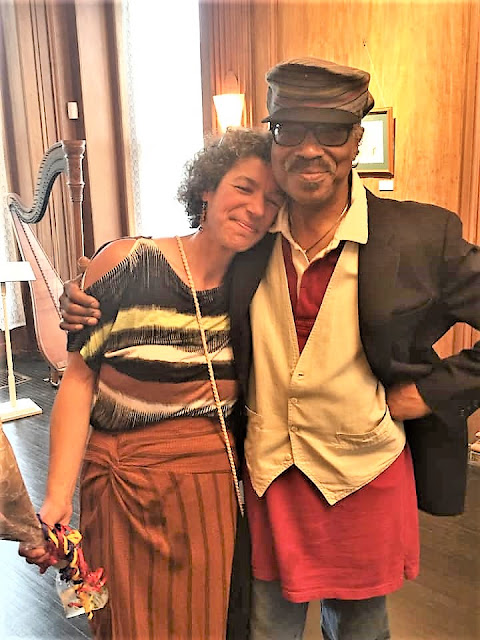 Karen Faris,  poet/writer/visual and experimental artist with bill berry, jr., CEO/Publisher aaduna Inc. Currently, as a small city resident who is a Bronx transplant originally from the diverse, bustling and never sleeping New York City, a significant part of my current creative sensibilities {over the past 22 years} have been focused, rightfully so, on local creatives who can easily be artistically engaging on a larger platform.  Interestingly, there are two such creatives whose work prompt me to deal with my own emotional upheaval and exhilaration that I do not expect when I see their work.  I just wonder, how did these two individuals become a critical core of my imagination. How did two women ignite my sense of wonderment? How did two women, one African-American and one white Canadian create an upsurge in my appreciation for what creatives give to the public? Without denigrating or lessening other creative and innovative folks who continue to spark our  imagination a
Post a Comment
Read more 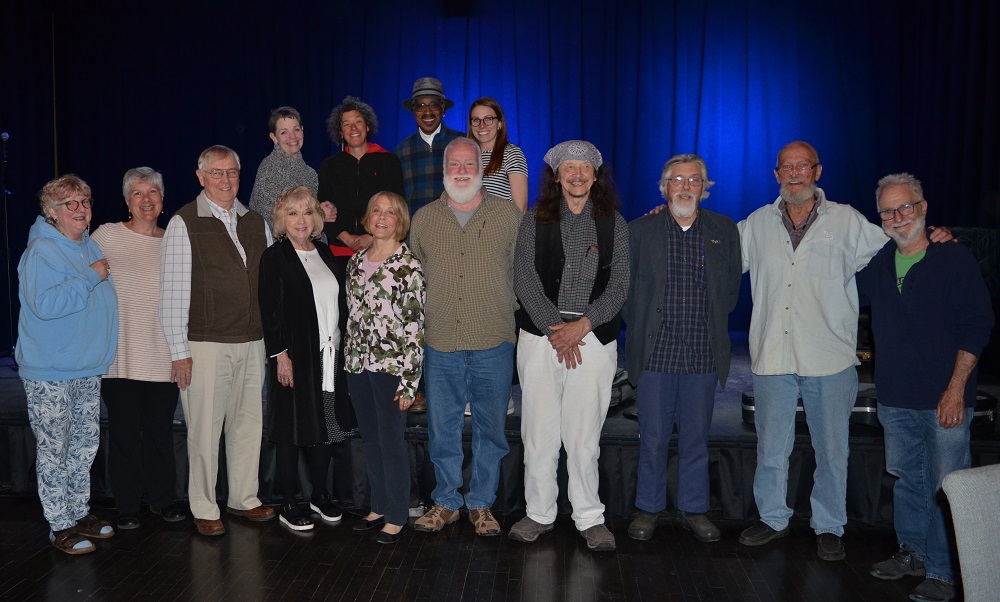