But you know I know when it's a dream I think I know, 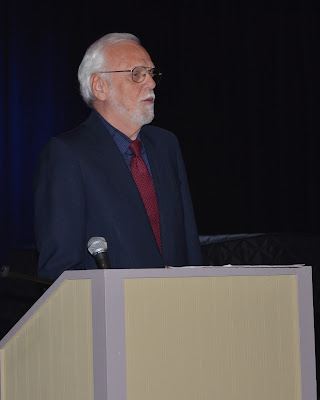 “I mean, oh yes, but it's all wrong That is I think I disagree….” Last night before going to bed, I was reminded of the pivotal jazz rock band, Dreams.   Founded in the late Sixties/early Seventies by Jeff Kent (keyboards, guitar and vocals) and Doug Lubahn (bass and vocals) the band also included the Brecker brothers (Randy on trumpet and flugelhorn, and Michael on tenor sax and flute) Billy Cobham, Jr. (drums and percussion) Barry Rogers (trombone and Wagner Tuba, who also was a stalwart of the classic 1962 Eddie Palmieri band, La Perfecta,) Edward Vernon (vocals) and John Abercrombie (lead guitar.) While Dreams was critically noted for its spontaneous, improvisational style with all members playing in unison in the recording studio (no individual tracks/instrument,) the group only produced two LPS. But this posting is not about Dreams…or maybe it is. This posting is not about Dreams or other jazz rock bands like Blood, Sweat and Tears, Chicago, Ten Wheel Drive, Cold B
Post a Comment
Read more
More posts