So what does Phnom Penh, Cambodia have in common with Columbia, South Carolina?

December 19, 2014
aaduna …of course! In the forthcoming fall-winter 2014 issue, Enrico Gaveglia based in Phnom Penh and Ernest Williamson III based in Columbia will present their artwork in the aaduna galleries.   We thought we might tease you with an artwork from each artist, but then decided….naaay!   Gaveglia and Williamson are worth waiting for!
Post a Comment
Read more

Congrats to David B.! 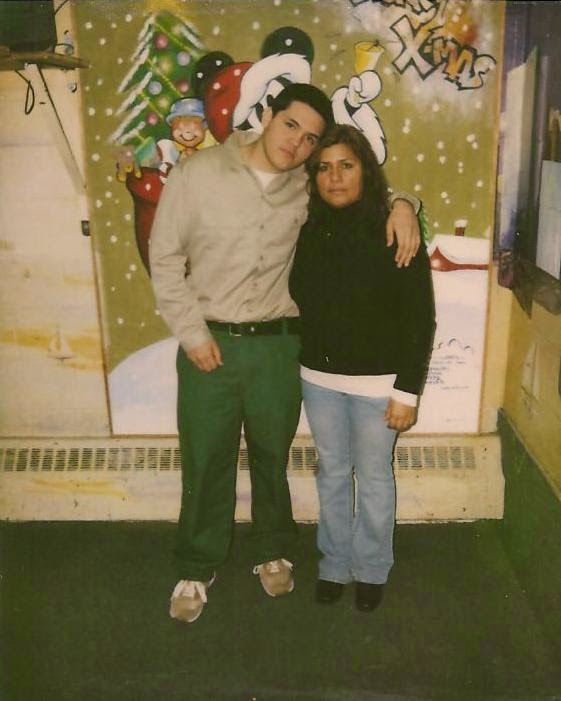 David Bendezu, aaduna Fall 2011 issue David Bendezu, a member of the Phoenix Players Theatre Group (PPTG) sited at the Auburn Correctional Facility in Auburn , NY and a former aaduna contributor recently received his Associate’s degree from Cayuga Community College through a privately-funded program administered by Cornell University .   This program seeks to give incarcerated individuals the opportunity to earn a college degree after several years of hard work and study under the instruction and guidance of Cornell faculty members.       Mr. Bendezu’s work in aaduna , represented his poignant contribution to the larger PPTG staged theatrical work, titled “Inside Out” presented to a select invited audience at the Auburn Correctional Facility in 2011.   We wish David continued success as he takes those pathways to create a better life for himself. Congratulation David!  Your Mom beamed with pride throughout the ceremony.  Continue to fill her heart and spirit wit
Post a Comment
Read more
More posts