a different shade of grey...aaduna style 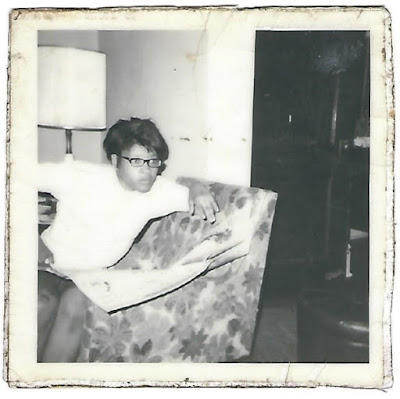 Hedy M. Gray does not bring meaningless hype or artificial suspense to her storytelling.  She does imbibe "One Blue Mitten" with subtle nuances, imagery, and her own shades of Gray.  Here is the opening to Hedy's story that will appear in the forthcoming issue of aaduna:

The old lady breathed an unseen deep, heavy sigh. She was resigned to her fate. The monitor levels shot up a bit, then settled back down. There were no other signs of life except the dull monotonous hum of the pumps. There was no one there to see her except the bright eyes of the monitors. Oh no, she thought. Here they come again. Why can't they just leave me alone? I'm tired, so tired... it's been so long... too long. I wish I were a bird, then I would flap my wings and just fly away. Nothing's any good any more. But sometimes I remember when it was good. I remember...sensations... tastes... feelings... Sometimes I dream ofjust a cool drink of water going down my throat... the feel... Or…
Post a Comment
Read more

And then there were de Leon and Mason, Turner, Ikins and Thompson...ready and waiting 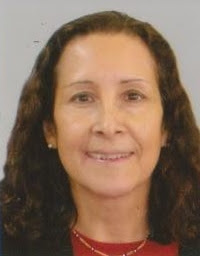 Kathryn de Leon’s work nuanced with captivating and lasting images. Here is a teaser from her poem, “ACROSS THE BORDER (My uncle lived on a ranch in Northern Mexico)

We called it simply...

Another world,
No plumbing
Just a large porcelain bowl,
A bar of Ivory soap
Floating in warm water
That clouded to thick white,
My sister and I new princesses
Bathing in milk.

No electricity
Just oil lanterns
That made us evil,
Painted us huge and black
On the walls
Of the cold bedroom.


Janet Mason found her way to aaduna's pathway by weaving words and cascading them into an endearing story. Here is the opening from her story, "The Mother" as a snippet to tease you:

(sometime early in the first century)
In the beginning was the Mother.
In the womb, Tamar took mental notes. The heavens trembled -- at least it felt like the heavens. Maybe it was just gas. The Mother shifted. At first, it was too dark to see. But Tamar could feel. At first it felt like chaos -- like everythin…
Post a Comment
Read more
More posts