“Ain’t No Stopping Us Now” 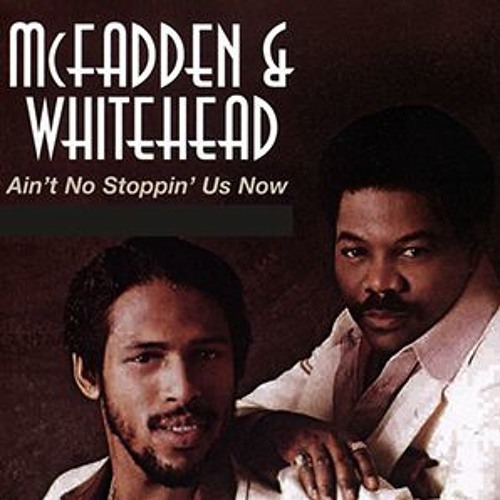 https://youtu.be/IOpGc6E1jfk In 1979 fueled by the heydays of social activism and reaching the top echelon on international music charts, Gene McFadden and John Whitehead probably never dreamed their co-authored and produced song, “Ain’t No Stopping us Now” would become an anthem among African-Americans and the clarion song for any group who felt put down, denied, or overlooked. More importantly, the song morphed to become an anthem of perseverance, motivation, and raucous celebratory chant similar to Queen’s 2014 “We Are the Champions.” In aaduna’s hands, it poignantly points to a new phase where the company is entering the world of print publication. And on the evening of March 6, 2020, with the gracious and welcoming support of artist, Sherry L. Tulloch, Sherry opened her studio located at 250 North Goodman Street in the Anderson Arts Building in Rochester, NY to Karen Faris, poet, writer and mixed media artist and aaduna, Inc.  Karen Faris, Poet/Author/P
Post a Comment
Read more
More posts