Why tip toe when you know you just want to barge in and grasp whatever it is that you need? 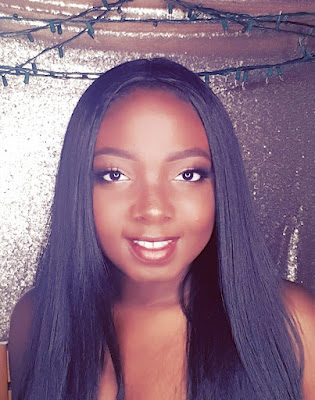 Fierceness is never tamed or ever completely harnessed.  We know…fierceness is an integral part of the human spirit and emotional conviction.  Fierceness leads to poignant life stories.  Cases in point….read these excerpts by aaduna summer 2017 issue contributors Soukeyna Mbaye, Alfredo Almazan, Oliver Lodge, and Nicholas Musch: Soukeyna Mbaye (photo provided) Soukeyna Mbaye’s , “Just Far Enough” I clung on to my mother’s hand as if she would disappear if I let go. She stood to my right and my father to my left and they were both ready to abandon me. I was probably told way in advance I would be starting preschool, but the shock came just as strong as if I was suddenly swept away to this unknown room.  Standing in that large entrance hall, I was not the only one reluctant to leave their parent. Children my age are either sobbing or on the verge of doing so, begging their parents to bring them home. But a lady goes from child to child, says a few word
Post a Comment
Read more

Are you ready? Truly ready? I think you are…so let’s start the teasing! 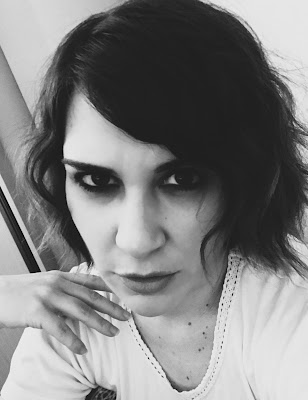 aaduna is in the midst of preparing the summer 2017 issue, and you will be blown away by the diverse content, and how contributors have weaved words and images into enchanting arenas that will stretch your imagination and aspirations.  Let’s get started with “About Taxis and Cats” and “Chronicles of Rapa Nui” by Uruguayan writer Jimena Antoniello .  Jimena Antoniello, PhD  (photo provided) With degrees in Philosophy, Sceenwriting, and her PhD in Ancient History, Dr. J (not to be confused with the former basketball player) is versed in exploring her fascination with humankind’s beliefs and heterogenic forms of communication while maintaining her ability to ‘chat’ with readers instead of just providing narration.  Here are two quotes from her stories that will appear in the summer issue.  You can figure out what quote goes with what title! She is afraid to ride alone in case something happens, like being kidnapped or raped. All women have those fears secretly. It&
Post a Comment
Read more

So, what did you do with your August Sunday afternoon on this 20th day of the month? 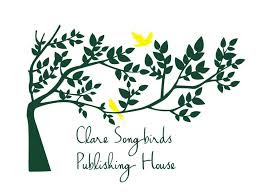 We needed to share. Lisa and I attended the Clare Songbirds Publishing House Launch Party that featured readings from their inaugural cadre of poets and writers: Elizabeth Patton, Patricia Roth Schwartz, Jeffrey-Paul Horn, and Rachael Ikins. Clare Songbirds is a new publishing house that produces quality publications buoyed by intriguing work by emerging and established folk who use words to question, understand, and expand the myriad components of life.  Heidi Nightengale, publisher/editor, Clare Songbirds Publishing House This Sunday afternoon affair was hosted and emceed by Heidi Nightengale, publisher & editor of Clare Songbirds. Ms. Nightengale has been writing and publishing in local, regional and national literary magazines for over 25 years and has read at a previous aaduna fundraiser. Her chapbook, Bird Vision, was published by Pudding House Press in 2008, and in 2014, Heidi published her first children’s picture book, What Fragrance is the Moon? Sh
Post a Comment
Read more
More posts