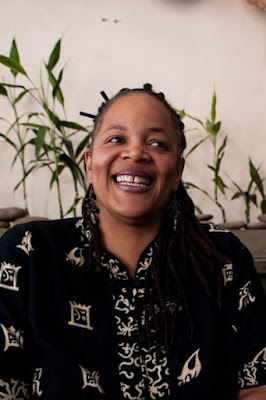 Ms. Madison participated in aaduna’s inaugural public reading at The Seward House Museum, Auburn, NY in October 2011 and was a featured aaduna reader at HudsonCountyCommunity College, Newark, New Jersey in April 2012.A prolific poet, performer, and writer, Tamara has published her work in other esteemed journals and publications. (Please visit www.tamarajmadison.com.)However, there is a special kinship between Ms. Madison and aaduna. She is a founding member of what we graciously call the "aaduna family."

Tamara has been shortlisted (i.e. one of four finalists) for the 2015 Willow Books Literature Award for poetry for her work “Breast Poems.” Willow Books will announce two finalists by June 20th.

For more information on Tamara and the awards, we encoura…
Post a Comment
Read more
More posts