So,when was the last time you killed a moth? Recently or in the past recesses of your memory...do you regret your action? 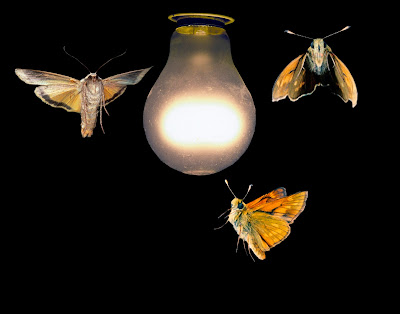 D id that insect bother you as it flickered around a light bulb?   S cared your children as it flitted overhead as they slept peacefully?   Moco McCaulay (Photo Provided) W ell, embrace this simple fact.... Moco McCaulay's tale is a "fiction" piece titled, "The Carbonaria Kingdom."   I am reminded of the purpose and intent of "Gulliver's Travels." Maybe, I am just projecting... trying to create a memory from my distant past.  And yet, Moco's tale is contemporary and pertinent as was the Gulliver of long ago.  A different time, a different world...you decide.  Anyway,...  take some time...read McCaulay's synopsis of his work.  The entire fiction story will appear in the spring 2016 issue of aaduna coming later this month...mid-late May.  Set your digital alerts.   aaduna delivers and always challenges your sense of what the world should be...maybe, maybe not.   You decide.     A SHORT STORY By Mo
Post a Comment
Read more 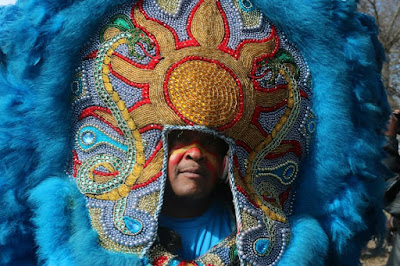 Peter Nakhid, Photographer, New Orleans, LA   There are certain world-class cities that intrigue and captivate people’s spirit around the globe.  New Orleans is one of those places.  Recently, at least in the United States, cable station, axs.tv presented excerpts from the 2016 New Orleans Jazz Fest, which once again highlighted the vibrancy and vitality of residents and visitors.  New Orleans is a magical place that values culture, people, and possess a determination to challenge, move past, and find solutions to its often uncontrollable dilemmas.  Peter Nakhid, Photographer (photo provided) Peter Nakhid captures that vibrancy, poignancy, and spirit of New Orleans in his photographs and videos.  Returning to aaduna for his follow-up exhibition, we welcome the Griot of New Orleans as he presents another series of images that will lodge in your memory.      Peter's work will be featured in aaduna's Penalver Gallery in the Spring issue scheduled t
Post a Comment
Read more 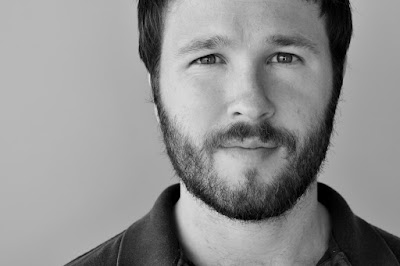 Dan Leach (photo provided) With a cascade of words, verses that protend action and challenge, and crisp to the point imagery, his compelling voice captivates the poetic mind. A resident of Kearney [considered the heart of Nebraska,] population under 31,000, Dan Leach has a subtle way with positioning the nuances of his poetry.  aaduna’s poetry editor, Tim Ogene stated, I…was…drawn to Leach's submission. He stays away from over used allusions, and has a rather strong control of how his lines rise and fall. The poems themselves start, turn, and finish with the same intensity, without awkward delays anywhere. And he never abandons the subject(s) within each poem. I'd include his entire submission in the next issue. Well, the rest of the story is interesting. While we lost two of Dan’s poems to another publication (that serves as a testament to his skill set,) aaduna will present “The Distance,” “Waiting,” and “Nothing Like the Elevators” in the forth
Post a Comment
Read more 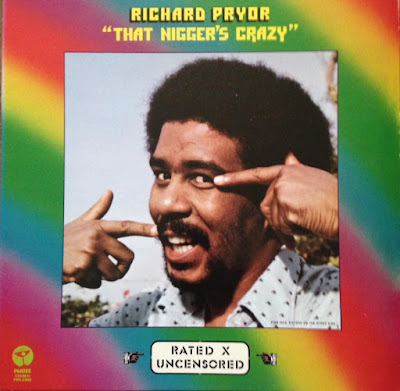 As the national presidential primary campaigns erupted into unprecedented chaos on both sides with Republican presidential hopefuls leaving the race; Sanders besting Clinton in the latest primary, and “The Donald” becoming the GOP presumptive nominee, there are other issues facing Americans especially if one listens to the liberal  and conservative “talking heads” media voices. For me, I am intrigued with the ongoing issue of use of the dreaded “N” word. At the recent White House Correspondent’s dinner, the host, Larry Wilmore, at the conclusion of his comedic remarks (which quite frankly often missed the mark especially the far too long Cruz/Zodiac killer routine) used the “N” word (though to be fair, he used the "a" and not the "er" at the end of the "N" word) when saluting and referring to the President of the United States.  “My n-----” accompanied by Larry's traditional pounding of his chest/heart, and brother hug of Obama sent nervous and e
Post a Comment
Read more
More posts