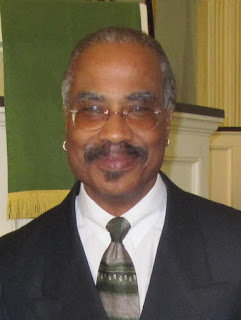 2015 was a strong year for the journal as its contributors enticed and captivated readers in terms of imagery, story, focus, execution of ideas, and unique approaches to craft.  We are pleased with all the poems and stories that grace our pages, and realize that the current nominees strongly represent our entire community of poets, writers , visual artists, readers, and supporters in a marvelous manner.  We celebrate the nominees’ individual achievement as aaduna continues to embrace all contributors whose individual creativity enables us to produce a journal that is respected and valued in the world-wide  community.

Here are the aaduna 2016 nominees:


"The homeless musician of Champs Elysées..."


Pushcart Press will announce via mail the winning selections in April 2016.

“THE PUSHCART PRIZE: BEST OF THE SMALL PRESSES XLI will be published both in hardcover and paperback in late fall 2016.”

For further information about THE PUSHCART PRIZE, please visit www.pushcartprize.com

The work of Amant and Tearz can be found in aaduna's winter/spring 2015 issue.  Sellem, Gray, Katumu, and Mason’s work will be in the summer/fall 2015 issue, which will be launched in a few days.  (links will be posted at official launch)

Rachael Ikins, whose fiction work is featured in aaduna's fall 2015 issue, was also nominated for the Pushcart Prize for her poem "April" by Penwomen Press. Congrats to Rachael!