Today’s guest blogger is a poet, musician, literary journal publisher, and all around poignant presence in the Auburn, NY artistic scene. Welcome Ron Van Nostrand, one of the people behind "word, revisited." 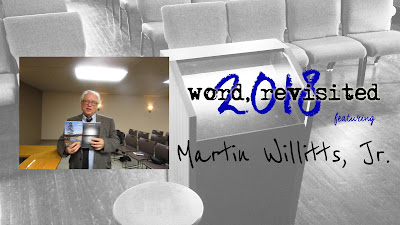 “And it was a love fest at the Carriage House behind the Cayuga Museum as Martin Willitts, Jr. took the podium on [last] Thursday evening. It was the second installment of the fall season in the ‘word revisited’ program hosted there the second and fourth Thursday of each month for five weeks by the online literary magazine, “aaduna,” the creative writing and other visual arts publication, “Olive Trees,” and the Cayuga Museum. Martin expressed that evening he would be reading poems about love from the many books he had written. 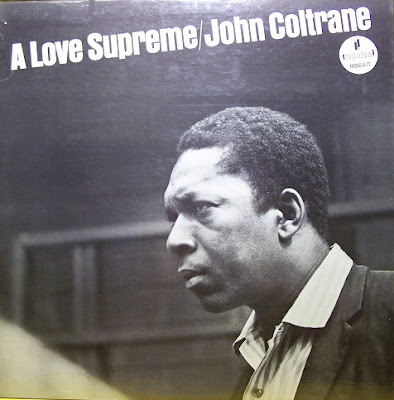 Especially impressive was the portion of the 15 minute long poem in tribute to the composition of John Coltrane’s, “A Love Supreme.” Martin had composed it while listening to the piece and typing feverishly along with the rhythm.


He told stories of his background, culminating with the one about winning the “Dylan Thomas International Poetry Contest and his trip to Wales to receive the award. It turned out that the poem he had submitted was entitled, “Daffodils,” which is the ‘national flower of Wales.’ He couldn’t be sure if the coincidence may have helped him win. He read the poem containing many interesting facts about daffodils entwined within the verses.


After a break, five poets took the microphone at the open mic. I led off about sleeping in my son’s room and the nostalgia in its contents. Heidi Nightengale followed, speaking of the early morning sounds and their inspiration. Linda Griggs started her set exclaiming that she had “Enough!” Jennifer Mahoney invited the listener to share her “Volunteering” for all things pleasurable. The evening concluded with the flames of social injustice being fanned by the pen of Jim Ellis.


The next feature will be Karen Faris, who will entertain us with a new chapter in her incredible performances of the written word.”


Faris will be the featured speaker at “word, revisited” on Thursday, October 11th at 6 PM.


Come and join Karen for a rousing evening of sharing words, stories, and hearing her pathways as a published poet and novelist. And she may read, with your prompting, passages from her recently published book, Before There Was Yonder released this past August.


$3/person admission. Open mic sign up at 5:30 PM. Soft drinks, wine. beer, and snacks available for purchase. All proceeds benefit the Museum and its ongoing work.


“word, revisited” exclusively sponsored by the CayugaMuseum of History and Art, the three decades young print publication, Olive Trees, as well as aaduna, an online literary and visual arts journal.