The Genius Creatively Inherent in Diversity 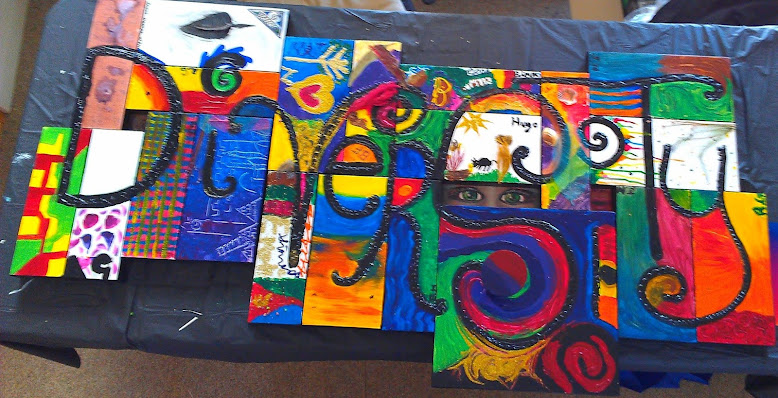 I have spent over five decades working with a diverse range of creatives in a wide variety of artistic expressions. And it still fascinates me that the term diversity in the creative arts may not necessarily be the case. While the recent social justice movements in the United States have prompted many prepared statements from cultural entities, only a few offer concrete, measurable plans to make their gracious words meaningful reality. Most appear to be a statement of the moment,  a statement of convenience. Nonetheless….let’s face the social reality.

Homogeneity is boring and more importantly, it assumes a degree of superiority, false privilege and eventually artificiality.

aaduna stands on its Mission and more importantly, what you see and read in any issue represents who we are.

It is that simple. The proven reality of action behind the words, give those words inherent strength and moral importance.

Here are brief opening excerpts from two writers and a snippet of poetry from one; three more creatives whose work in the coming issue will enrich your spirit.

The edge of the heavy black suitcase fell on my big toe without any crunching voice to accompany the contact. Unfortunately. It would have made the accident a bit overbearing for the kind of dramatic departure I was about to have. I hissed and shot a look towards my driver named Rehman, whose hands held the detached strap of the bag. His eyes bulged at the sight of my angry toe. It was visible from the slit of the wedges I wore.

The emotion behind those words was lost in his attempts to wrap the strap around the handle of the suitcase efficiently. At some level, I understood his hurriedness was driven by my indignation towards affairs that are delayed. He knew the ill-fated drop of the suitcase on my left foot had made us late. However, at that moment, I was not impressed by his diligence. I wanted to take my driver by the collar and shake him till his teeth chattered and broke off in pieces.

I first got my big, risky idea about two AM while standing at my kitchen sink in nothing but my pajama bottoms.  I was drinking a glass of water and peeking out between the window curtains at some bizarre activities going on in my neighbor's yard.

I am living in a little house I inherited from my parents.  The house is an old two-bedroom bungalow, a perfect bachelor pad.  When mom finally died, I could not wait to make it my own.  Out went all her old furniture, the china, the crafts, the silver which was only plate anyway.  Out went all the smelly old carpeting, the window coverings, the floral pattern wallpaper.  I stripped the place and spent several thousand making it tidy and modern and odor-free.

I had not returned here after college.  Except for an annual visit, I did not see much of my parents.  We were not conflicted; I just did not have sufficient reason and I was busy.  Dad had died of cancer at fifty-one.  Mom then lived alone in this house for the next twelve years.

Dr. Crystal Harris (Cordova, Tennessee, USA), a snippet from one of her poems,

I, Too, Am Bathsheba

“Cleanse in honor of Him,” they said.

“My pleasure,” she avowed.

according to law,” she declared.

God’s heart, he was praised.

And the stench of debauchery remained with her.

The aaduna double issue will launch this week!