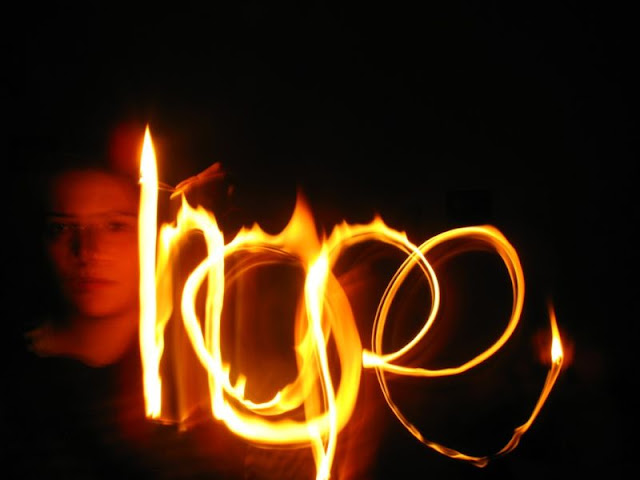 In the fall 2016, the fiction pages of aaduna shared a flame of buoyant hope, compassionate wit and a genial creativity that was destined to continue to evolve.

“Prélude à l’après-midi d’un rhinoplastie: or, When the Rabbi Went for a Nose Job.”

Daniel R. Goodman, Esq. penned an exquisite story, and that tale also illuminated a simple fact. It forecast more compelling work to come. In the summer 2020, the gift of words came to life, finally.

“A Single Life” was published. 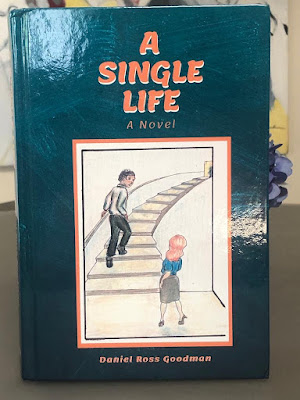 Goodman manifested a work that was years in the making.

In Daniel’s words, “It's about a Jewish man of color whose romantic relationship with a white Christian woman forces him to grapple with his religious and racial identities. The novel intersects with BLM issues (there is a key scene in which he has a confrontation with a white police officer), as well as with a variety of social, philosophical, political, and even theological questions. All of which is wrapped up within a poignant, often humorous, page-turning love story.”

You can read more about the book in the Amazon link:

In these 21st century times of societal upheaval generated by a global health pandemic, social justice challenges and crisscrossing, diametrically opposing political attitudes fueled by race, class, and culture, “A Single Life” may be a respite from the national turmoil. Just maybe.


Daniel Ross Goodman is a writer from western Massachusetts and a Ph.D. candidate at the Jewish Theological Seminary of America. He is also a film critic for the Washington Examiner. His first nonfiction book, Somewhere Over the Rainbow: Wonder and Religion in American Cinema, was published in the fall of 2020, and his first novel, A Single Life, was published by KTAV Publishing House in August 2020.