The Season to Rejoice, Resurrect, Re-ignite 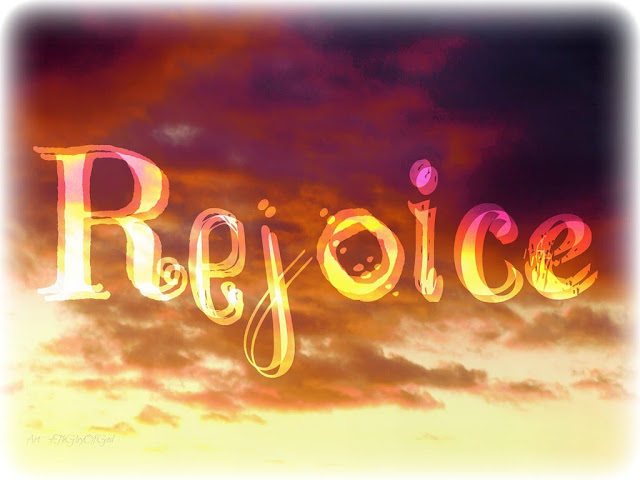 Regardless of one’s spiritual leanings, this time of year portends a new beginning - a time to re-assess and re-new where we want to take our lives and how we might elect to change our interactions with others. Nature is wakening up from its winter hiatus. And in the throngs of a global pandemic and its variances, many people are re-assessing where they need to direct their lives and re-direct pathways and re-determine the future hopes and direction of their children and other family members.

When you read the “Publisher’s Message” in the forthcoming aaduna issue and the promo blogs prior to that publication, you will get the sense that this is also a time for aaduna to re-think itself. How we do that task; when that occurs, and the manner in which it is manifested is still under discussion and deliberation. However, during this time of reflection, aaduna will continue its propensity to bring our readers new work by prior contributors while introducing new contributors, whose creativity is built on a legacy of prior work or are emerging voices getting a shot to shine in the public arena.

Thomas Backer is no stranger to aaduna. His recent work in the forthcoming issue is once again, intriguing, provocative and engages the reader in a thunderdome of varied emotions and resulting complex reflections. Here is an excerpt from his story and opening paragraph of “Slick” that aaduna will present in the next several days.

“Cats kill young rabbits so there aren’t any rabbits.  You have to kick into five or six brush piles to chase one out.”

That’s what Slick says but it’s not that he does much rabbit hunting.  He doesn’t have a beagle and neither do the rest of us.  He just wants to kill cats.  So when it gets dark the two of us go on the prowl.  I just got my license and love driving my older brother’s twenty-year-old ’37 Chevy with the long gearshift sticking up from the floor.  Slick rides shotgun, cradling his 20 gauge.

When it gets dark we drive slowly around the outskirts of our small town and a cat eventually steps into and stares at the headlights, curious, like someone has turned on the porch light and will give it something to eat.  I ease to a stop and Slick quietly gets out, aims and blows the well-groomed tawny back a couple of feet.  We just leave it lay, and I drive carefully around it so I don’t get blood and guts on the tires.  We never shoot coons or possums, just cats.

A few years ago, in Rochester, NY, I had the opportunity to listen to and then meet the spoken word artist and riveting inspirational poet, Lu Highsmith. Then as now, she served as the creative leader of a cadre of Rochester poets and spoken word artists. Lu has always emitted a bright light as she continues to weave her words that speak to our humanity while shining a light on our subsequent reflections for change. So, finally, aaduna is able to present Ms. Highsmith to our global readership. Here is a brief excerpt of one of her poems “Between Dogs and Gods” that will be featured in the coming issue of aaduna.

“He was stabbed with a kitchen knife
Drug deal gone bad
They said
Stabbed in front of his house
yet somehow stumbled back into his home
His safe haven
Died bleeding on the floor
like a dog
right before his younger sisters’ eyes
While they cried
for God….”

The aaduna spring issue will be launching soon!