The Human Condition…realities of life

Writers and poets {as well as other artists} have the keen ability to have us witness and embrace life’s frailities and the unmeasurable horrors that some people knowingly inflict on other people. Throughout the world, the core of humanity as being just and good remains challenged by a variety of sinister motivations that can be disturbing and terrifying. But, not being able to identify and confront such evil allows darkness to further spread and flourish. Bear witness to the excerpted work of Howell and Kapungu.

J. C. Howell is currently living in the small suburb of Berwyn, Illinois.  He lived for two years in the Czech Republic, primarily in the city of Prague, and the magical town of Český Krumlov.  His writing is influenced by his exposure to Central and Eastern European literature: primarily Czech and Russian, though his favorite writers are global in scope.  Here is the opening to his story, “Tether.”


t wasn’t a good story.  It was nothing Ötkár wanted to hear and one jarring image stuck in the depths of his mind.  If he closed his eyes, he could feel a stark and merciless horror Dunn described in calm and measured tones.  He’d told the story in English: a bleak tale of seething genocidal hatred in an inhospitable, incomprehensible country.
They were two fags, just like us, hanging by their necks from the limbs of an old tree.
Two dead guys hanging by nooses.  The men who’d murdered them had carved curses into their skins with razor blades and knives. Things hadn’t changed yet.  It was common to see shit like that back then: guys stripped naked with violent slanders carved onto their bodies.  It was always too late to help them, too late to bring them back.

Anna S. Kapungu resides in Buckinghamshire, United Kingdom where she crafts intriguing poems and crystalizes the range of humanity, its myriad nuances and complex happenstances. Her poem” Champion” is in this issue. However, we wanted to share an excerpt from another of her poems, titled “Circle of Society.” 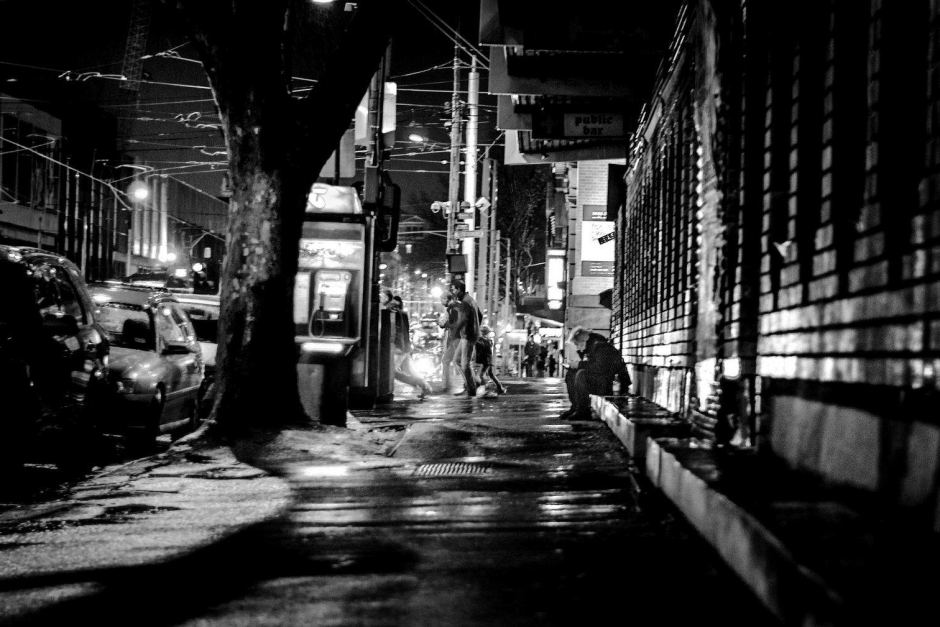 Chide myself as I walk down the street
Stained clothes
Fetor of uncleanliness
Unkept, unwanted, the universe ignores
Crossed the street and no-one notices
Crossed the street that was my sanity
Out of the circle of society
A man whose mind has left him
Accept abasement and shame
Rummage through the city’s trash
Leftover burgers seem like caviar, the Anguish
No-one looks you in the eye

****
aaduna always re-defines the seasons based on “on the ground” conditions.  Summer is still happily moving along and so are the preparations for the coming issue.