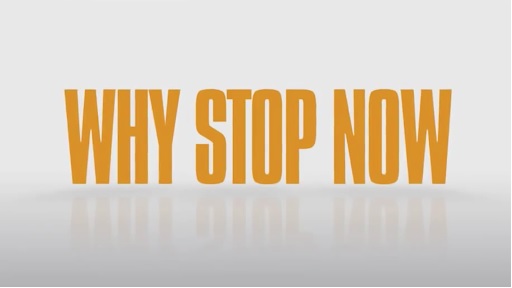 n a time where there are more questions than legitimate answers, we persevere. We struggle to make sense of the senseless.


We latch onto hope in the face of hopelessness.


We want intelligent leadership minus the sporadic, indecisive, disorganized national governmental promises with its inherent lack of planned and consistent action. Local communities, regions, and nation states are in the grips of a health crisis, a pandemic. Where is the worldwide uniform "call to arms?" How is the global citizenry rallied to combat what some refer to as a "war?"


Global society needs effective strategic mechanisms put in place to slow down the projected deaths of world citizens. There needs to be more genuine remorse and empathy instead of distancing from the governed by those who are elected to govern. And yet, local communities still struggle for needed resources while faith in national governments start to wane.


aaduna will not. We will stand firm in our belief that culture and creatives offer solace and a safe harbor for a citizenry that is in a state of disarray and slowly capitulating to an evolving increased fear.


We affirm our basic belief that creatives are at their core, cultural workers (in the progressive conceptual vision of deceased elder, activist poet and writer Amiri Baraka) who must challenge accepted beliefs; solidify those universal themes and intriguing concepts that underpin creativity and embolden needed societal change through work and thoughts that offer a "light at the end of the tunnel."


Creatives give the public the opportunity to embrace or reject their visions.


Creative work cannot exist as a wholly separate and disjointed feature from society’s overall well-being. Each one of us struggles to be a part of one community to enrich all members of that community without artificial distinctions that purposely tends to divide instead of unifying us. Today's poet came to aaduna's attention when the journal published a single poem from her, "suicide sneaks"  in our spring/summer 2018 issue. That poet returns.

Joan McNerney’s poetry has been included in many literary magazines such as Seven Circle Press, Dinner with the Muse, Poet Warriors, Blueline, and Halcyon Days.  Four Bright Hills Press Anthologies, several Poppy Road Review Journals, and numerous Spectrum Publications have accepted her work.  Her latest title, “The Muse In Miniature,” is available on Amazon.com and Cyberwit.net.  She has four Best of the Net nominations.

This is when we search for
color to transform cold grey.
Rainfall begins its magic
high lighting sky blue.

Aromatic lilac bushes cluster in
soft bunches while birds and bugs
encircle them.  Ten trees all dressed
up in lustrous greens boogie through
noontime breezes.

Spring is waiting for us!


I want to make scarves from the sky.
Since I’m not much of a seamstress,
here’s hoping it won’t be too hard.


To start I’ll just pick up a fleecy
white cloud to cover my neck.


Maybe create a dove grey scarf
and cut out pale blue ones too.
Make entire closets full of them.


At sunset I will fashion boas
of bright ruby and tangerine.


My midnight shawl will be long
gleaming ebony covering my
shoulders keeping me warm.


If lucky I’ll find some rainbows…
kaleidoscopes to wrap up in.


Imagine, everybody will want them!
Would you like one too?
Better put your order in now.


My mind is an ocean
where swimmers, surfers,
sun worshippers cavort.


They sail through
my watery face
combing my eyes
whispering in my ears.


Alone, under a pointillist sky.
Gulls flying around me.
Black waters touched by
moon of vague prophecy.